Of Presidents, Nigeria and the World of the 21st Century, By Kingsley Moghalu 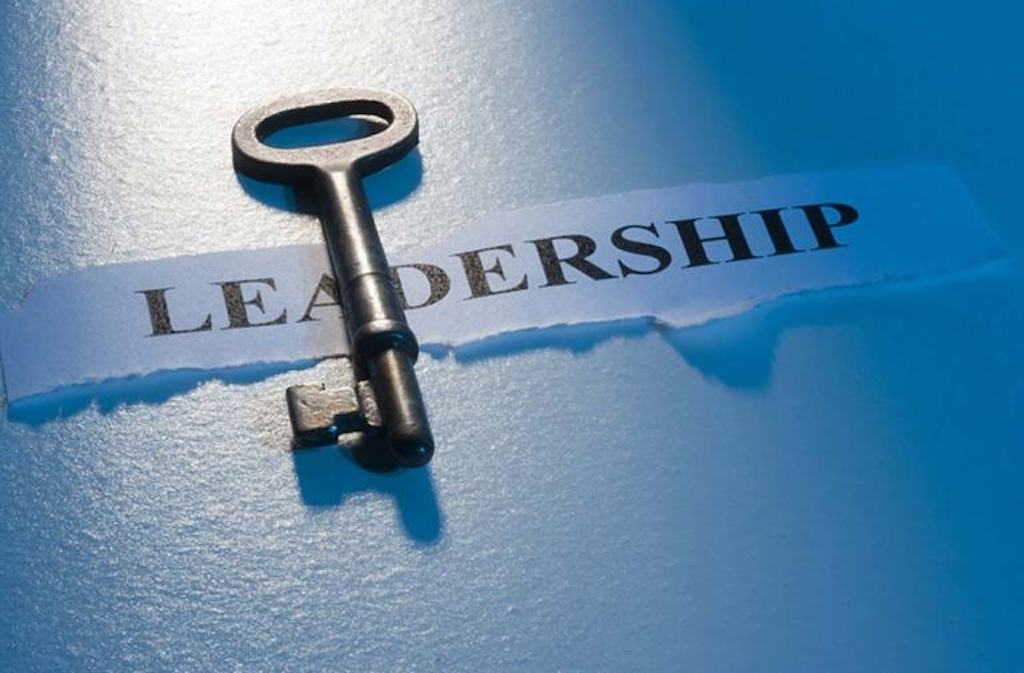 One of the problems with Nigeria’s leaders in recent times is an inadequate understanding of international relations and global geo strategy. A basic fact in world politics is that the so-called “international community” is an aspirational phrase.

We have in reality an “anarchical” society of states in which countries pursue their national interest as a primary goal, and other factors are secondary. And so globalisation is also overrated, because it is also an agenda-driven concept in practice, with drivers and passengers. It is driven by technology and innovation, and the countries that make these a priority. As a potential leader of Nigeria, I fully understand and internalize this reality.

Another basic fact of international politics is that the United States is simply the most powerful country on earth. There are other powers such as China, which has risen meteorically in the past 40 years. But it is not about to replace America. There’s also a difference between value-based and transaction-based alliances in international relations. For example, liberal democracy, taken seriously (not just a ritual of elections every few years that legitimises vested interests, as we have it in Nigeria) is a value that binds certain nations, such as the Western world.

A Nigerian President needs to protect and project the Nigerian national interest, maintaining global alliances that combine that interest with values that can endure and empower the Nigerian masses. These include a genuine democracy in which citizens become more educated/informed voters.

Such a President would appreciate the roles played by the likes of Zhou Enlai of China, Anthony Eden and Thomas Edward Lawrence (Lawrence of Arabia) of Britain, Henry Kissinger and the more contemporary Madeleine Albright,  Susan Rice, and Linda Thomas Greenfield of the United States, as well as Boutros Boutros-Ghali of Egypt in advancing their countries’ global standing. And he or she should have the intellectual standing and worldview to engage with world leaders on the basis of substance that enhances Nigeria’s own standing in the world.

We once had the likes of political leaders like Tafawa Balewa and diplomats like Jaja Wachukwu and Bolaji Akinyemi with clear world-views. But foreign policy must be backed up with domestic strength. As that strength has ebbed in the past three decades (with the exception of Olusegun Obasanjo as an intermediate world-figure Nigerian President), Nigeria seems adrift not just at home, but in the world as well. Our 200 million-strength population is only as relevant as how productive our economy actually is and the quality of political leadership we can muster at home.

When anyone says they want to be your president, ask them to discuss this important aspect of the responsibilities of a Nigerian President. It might give you a clue as to what kind of capacity they have or don’t have to be a 21st century President of #Nigeria.