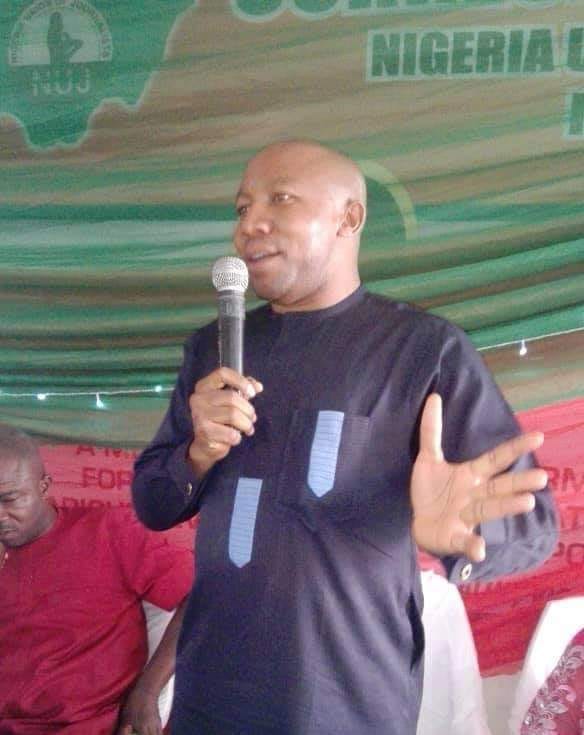 A Civil Society Organisation, Media Initiative against Injustice, Violence and Corruption-MIIVOC says it has concluded arrangements with the management of the Federal Inland Revenue Services – FIRS to train key officials of the organization on the provisions and application of Nigeria’s Freedom of Information Act, 2011.

MIIVOC’s Executive Director, Dr. Walter Duru, who gave the hint while addressing newsmen in Owerri, Tuesday, also disclosed that arrangements are in top gear with some other public institutions to enhance their capacity on the FOI Act.

According to him, “knowledge and capacity on the FOI Act is still very low in the country. There is the need for training and retraining of representatives of public institutions on the provisions and applications of the Act. Poor understanding of the provisions of the FOI Act is one of the reasons for its poor implementation in Nigeria, particularly, among state actors.”

“Pursuant to section 13 of the FOI Act, the present management of FIRS approved the training for relevant officials of the Service on the FOI Act, with the view to ensuring increased compliance. The training is to be held on Thursday and Friday this week in Abuja.”

Continuing, Duru, who also chairs the Board of the Freedom of Information Coalition, Nigeria called on other public institutions in the country to take steps towards enhancing the capacity of their officials through regular training and retraining on the provisions of the Act.

He also called on Nigerian citizens to take advantage of the FOI Act to hold governments at all levels accountable.

Duru, an Assistant Professor of Communication and Multimedia Design in American University of Nigeria, Yola is the leader of the non-state actors drive on FOI Implementation in Nigeria – Chairman of Freedom of Information Coalition in Nigeria.