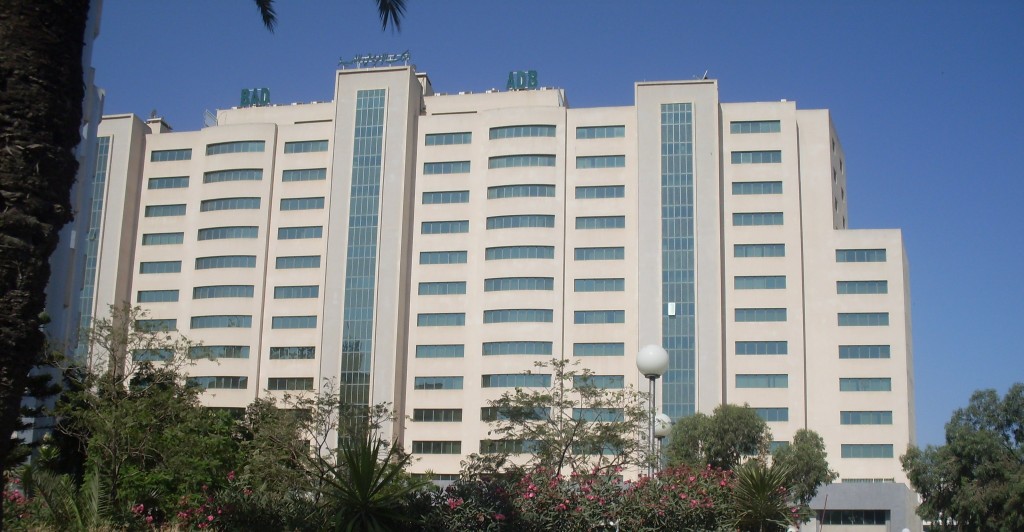 Vice President Yemi Osinbajo says the African Development Bank (AfDB) has agreed to  support Micro Small and Medium Enterprises(MSMEs), especially technology-based ones with $500 million in Nigeria. Osinbajo said this at the 33rd Inaugural Lecture of Babcock University, Ilishan Remo, Ogun. The institution’s 33rd Inaugural Lecture was delivered by Oluseyi Oduyoye, Professor of Business Administration. The title of the lecture is, “From Small Business to Big Business: A Future with Little Hope”. The vice president said that one of the things the Federal Government did with small business during the COVID-19 pandemic and  afterwards was the introduction of the MSMEs Survival Fund. A pivotal element of the Buhari administration’s economic direction is providing support to Micro, Small & Medium Enterprises (MSMEs) in order to raise hope, create jobs and opportunities that will produce growth and development in the country.

This was the summation of Vice President Yemi Osinbajo, SAN at Babcock University, Ilishan-Remo, Ogun State, where he was Special Guest of Honour at the University’s 33rd Inaugural Lecture, titled “From the Small Business to Big Business: A Future with Little Hope,”’ delivered by Prof. Oluseyi Oduyoye. Earlier in the lecture, Prof. Oduyoye, who attended Igbobi College, Yaba, Lagos, at the same time with the Vice President, said while there was much to be done in the MSMEs space to achieve the desired objectives, issues around integrity in the conduct of small businesses has to be addressed as well. He submitted that lack of integrity is among factors militating against the growth of small businesses in the country. He urged “aspiring small business owners who have the ambition of becoming big players in the future to note that the qualities of integrity and customer satisfaction are key to the success of any business.”

Prof. Oduyoye, a professor of Business Administration, further stated that as significant as MSMEs are to the economy of nations, it is noteworthy that the financing gap for the sector in many developing countries is a militating factor for growth. Hence the need for government, particularly the Federal Government, to give more financial assistance to small businesses. Prof. Osinbajo who spoke briefly at the end of the inaugural lecture noted that Federal and State Governments “must keep working on small businesses because that is the future of our country. There is no question that the economic future of our country will depend on small businesses.” He then explained that this was why the MSME Clinics were designed by the Federal Government to bring regulatory agencies, whose work affects the business experience of MSMEs, in direct interface with small business owners in the same spot.

“What we do is to visit the States with the regulatory agencies, we would also go with FIRS, NAFDAC, SON, CAC, and co. These regulatory agencies would meet with the MSMEs and discuss their various problems. The obvious reason is that MSMEs are indisputably the engine of growth in any economy.” Speaking specifically on recent government interventions, Prof. Osinbajo said “one of the things we did with MSMEs during the COVID-19 pandemic and right afterward is what we call the MSMEs Survival Fund. The MSMEs Survival Fund gave almost a million businesses support after the pandemic. We paid three months’ salary of several of the MSMEs, especially private schools – private primary schools, private secondary schools. We paid for teachers and also for several other businesses.”

According to the VP, “as I keep saying, Nigeria is a large country, in order to deal with all those issues and in order to support more businesses in a way that they ought to be supported, a lot more money is needed.” He added that the African Development Bank (AfDB) has agreed to support the government with $500million for MSMEs in technology in particular, noting that “this is something that will be very helpful in addition to the N75 billion (Youth Fund) which the government has set aside for young people in small businesses.” Prof. Osinbajo commended the Seventh-Day Adventist Church, owners of the University, for the investment they have made in education, noting that “this is very commendable indeed and this is the direction that several religious organisations must follow. The real work of ministry is a work of ministering to the people, especially those who cannot afford to do many of those things themselves. The work that the ministries did was the reason the likes of Professor Oduyoye and I are here. So, I believe that it is very important that religious organisations see this as primary in all of the tasks and things they choose to do,” the VP added.

See also  Nigeria must shift from consumption to production — Osinbajo