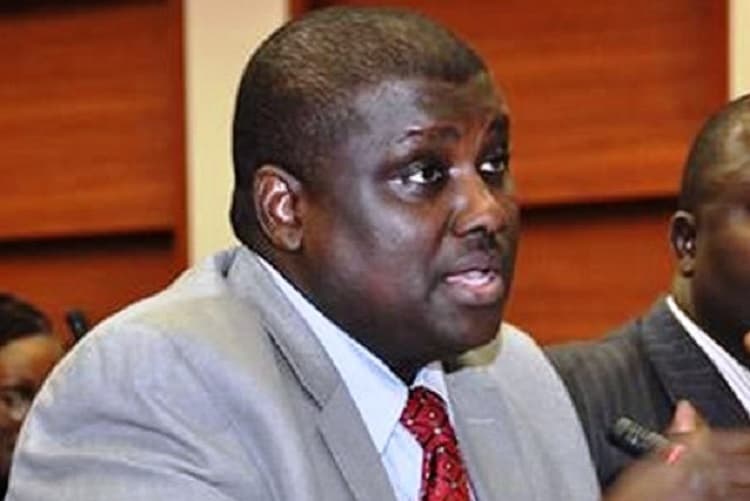 Justice Okon Abang of the Federal High Court in Abuja, on Monday, found the chairman of the defunct Pension Reform Task Team (PRTT), Abdulrasheed Maina, guilty of money laundering and other allegations of corruption.

The trial judge held that Maina stole over N2 billion from pensioners’ funds, “Most of whom have died without reaping the fruits of their labour.

A month ago, the court jailed Maina’s son, Faisal, after finding him guilty on all three counts of money laundering involving N58.1million in public funds.

The Economic and Financial Crimes Commission (EFCC) had arraigned the former Pension boss on October 25, 2019, alongside his son, Faisal and a firm, Common Input Property and Investment Ltd.

Maina was tried on a 12-count charge, bordering on money laundering filed against him by the anti-graft agency.

Part of the allegations against him is that he used his firm to launder N2 billion and also used some of it to acquire properties in Abuja.

Maina had, however, pleaded “not guilty” to the charges.