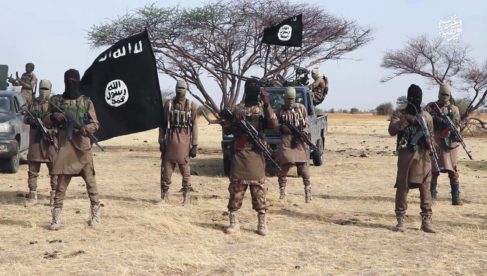 A resident of the village confirmed the attack to Channels Television on Monday.

He said the bandits stormed the village on motorcycles on Sunday afternoon and began to shoot sporadically.

According to the source, he was in another part of the village when he heard gunshots and the screaming of villagers who were shouting for help. He ran to the bush for safety.

“When they left the village, we discovered that they have shot and killed six people and wounded several others,” he said.

“They also abducted many women and children whose number is yet to be known. I decided to leave the village and come to Gusau for fear that the bandits might return because this is not the first time these criminals are attacking us.”

The spokesperson of the Zamfara State Police Command, Mohammed Shehu could not be reached at the time of filing this report.

He did not respond to several phone calls put across to him.