Alao Akala To Be Buried On February 18 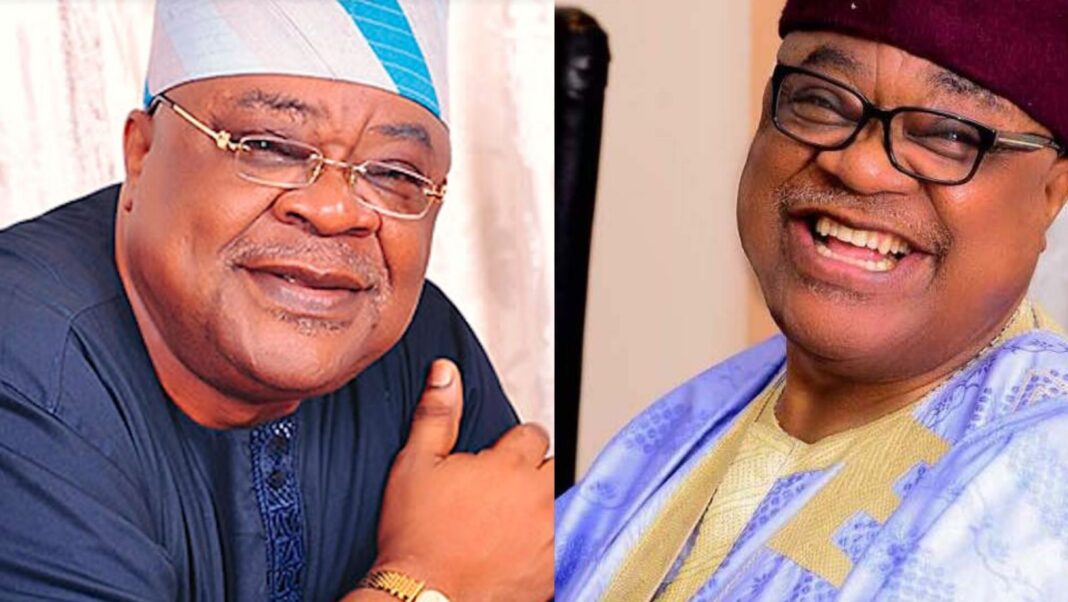 Remains of the late former Oyo state governor Adebayo Alao Akala who passed away on the 12th of January, 2022 will be laid to rest on Friday, February 18 at his Ogbomoso home.

This was mentioned in a burial programme released by Honourable Dokun Odebunmi, Chairman, Media Arm of the burial central planning committee.

The burial programme will be a one-week-long event to be held between Ogbomoso and Ibadan starting on Monday, February 14.

The interment event will start on February 14 (Valentine’s day) with a Lecture and a Day of Tributes. This will come up at the Jogor Centre, Liberty Road, Ibadan, which will be followed on Tuesday, February 15 with a Lecture and Day of Tributes at the Ladoke Akintola University of Technology (LAUTECH), Ogbomoso. A praise night will come up later in the evening on the evening of the same day at the deceased’s residence in Ibadan.

Lying-in-state is scheduled to come up at the House of Chiefs, State Secretariat, on Wednesday, February 16 after which a motorcade will be led to Ogbomoso. This will also lead to a Cultural Display and Parade at Ogbomoso the following day, which is Thursday, February 17.

The interment ceremony will be brought to an end with a thanksgiving service at Baptist Church, Ogbomoso