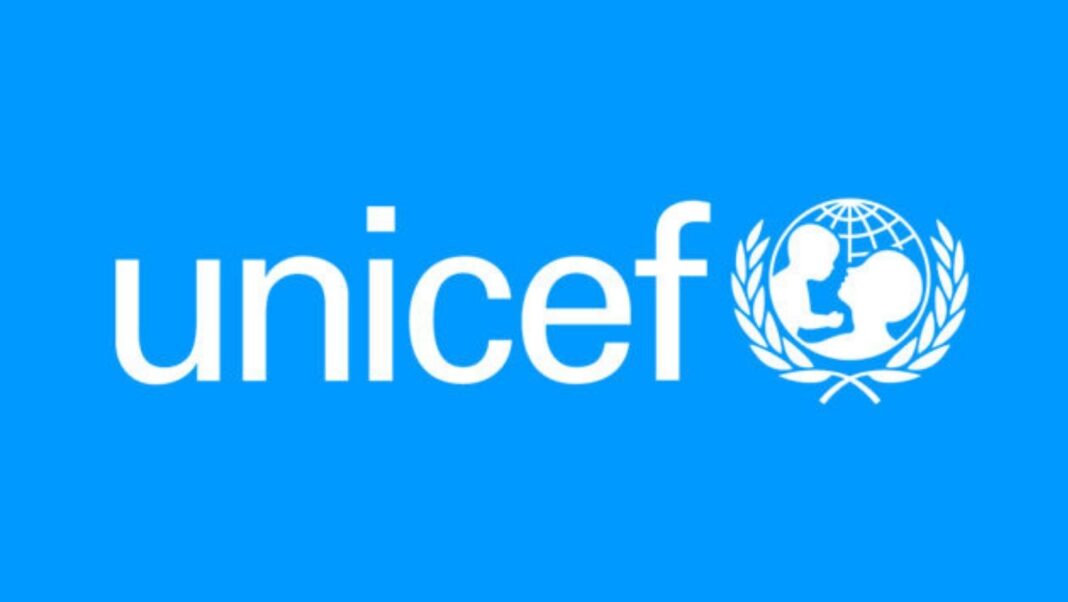 The four girls were abducted earlier this month in Kautikari located in the Chibok Local Government.

The United Nations Children’s Fund (UNICEF) in a statement on Monday, though expressed relief over the freedom of the girls still called for the immediate release of all girls that are still held captive in all affected areas across the country.

The released girls were abducted from Kautikari community earlier this month in the Chibok Local Government Area.

UNICEF in a statement on Monday expressed relief over the freedom of the girls and called for the immediate release of all conflict-affected children held in captivity across the region.

In their words, The United Nations Children’s Fund (UNICEF) said:

“Children are not the spoils of conflict. All children in captivity must be immediately and safely released to their families,” UNICEF said.

While at least 1,450 children were abducted, mostly from their schools, across the central and northwest regions of the country between December and July 2021, 173 Chiboks girls are still missing according to UNICEF data.