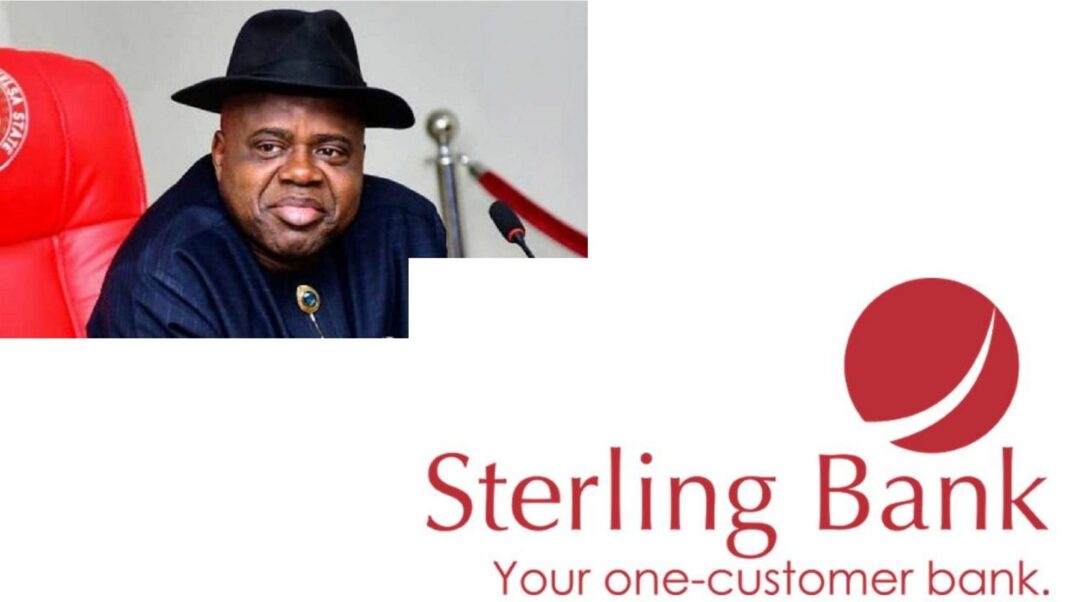 The project is expected to provide a 21st century supply system and other supply chains using drone technology in the distribution of cost-effective pharmaceuticals in the state, and estimated at five million dollars to be provided by the firms.

The News Agency of Nigeria (NAN) reports that during the MoU signing in Yenagoa, Gov. Douye Diri urged the stakeholders to ensure that the project promoted the distribution of pharmaceuticals, particularly in remote communities. He identified access to healthcare as a major challenge and urged the consortium to deploy the technology to improve access for residents of far-flung communities.

Diri said: “we would like to see the drones fly to Koluama, Korokorosei, Egbemo-Angalabiri and to every nook and cranny of the state to solve the issue of access to pharmaceutical products. Communities in nearby states can also benefit from this project when it is fully operational.”

The Commissioner for Health, Dr. Pabara Igwele, signed the MoU on behalf of the state government, while the Senior Vice President (Africa) of Zipline, Daniel Marfo, signed on behalf of the consortium.

According to him, the initiative will also provide job opportunities for Bayelsans, especially in the areas of drone operations and drug store management.

The state Coordinator of, the World Health Organization (WHO), Dr. Leonard Ughei Ghele, lauded the state government for taking the measure.