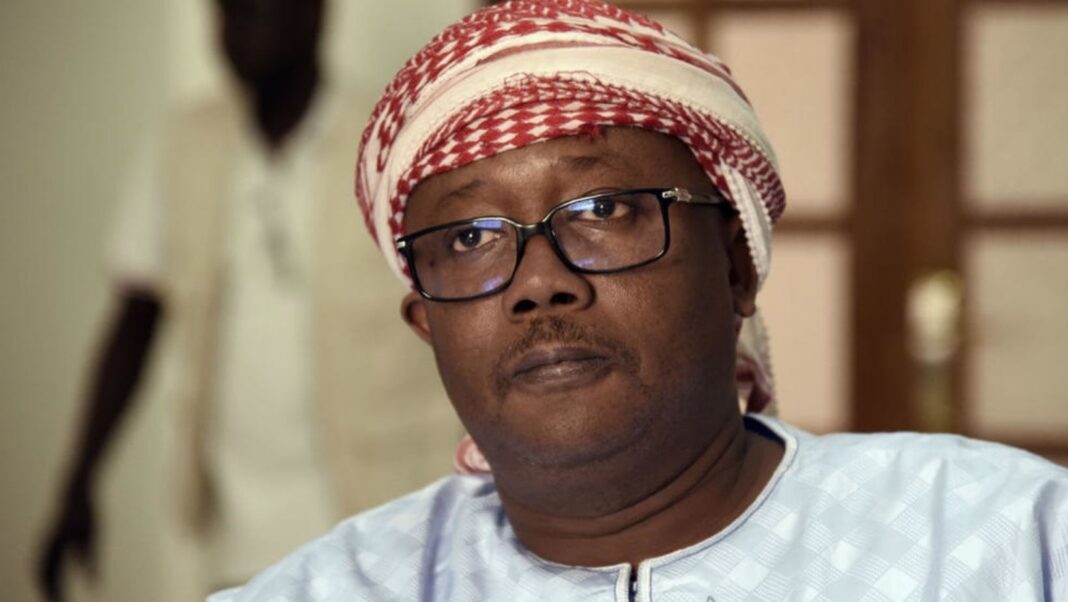 President Umaro Sissoco Embalo of Guinea-Bissau survived an attempted coup on Tuesday. He however suggested that the plotters may have been linked to drug traffickers.

Earlier on during the day, heavy gunfire was heard near the government compound where Embalo was having a meeting with his meeting.

The situation was unclear for several hours, during which the African Union and West African bloc ECOWAS condemned what they called “an attempted coup”.

Embalo said many members of the security forces had been killed repelling the attack on democracy.

The fast-moving events in the former Portuguese colony came just over a week after the military in Burkina Faso, another country in the region, deposed the president there.

Appearing in the evening in a video posted on the Guinea-Bissau presidency’s Facebook page, Embalo said attackers had tried to enter the compound just after the cabinet meeting but had been repelled.

“It wasn’t just a coup. It was an attempt to kill the president, the prime minister, and all the cabinet,” he said.

He added that the attack “was well prepared and organized and could also be related to people involved in drug trafficking”, giving no further details.

Poverty-stricken Guinea-Bissau is viewed by the United Nations as a major waypoint for Latin American cocaine headed for Europe.

U.S. and European authorities have long suspected that some in the country’s military are involved in the drug trade.

Embalo, who had enjoyed strong support from the military during a previous political crisis, suggested in his video that the army was not involved in Tuesday’s attack.

“I can assure you that no camp joined this attempted coup. It was isolated. It is linked to people we have fought against,” he said, without elaborating.

He said arrests had begun of people involved, but he did not know how many.

Portugal’s President Marcelo Rebelo de Sousa said on his official website he had spoken to Embalo by telephone and had “conveyed his vehement condemnation … of these attacks against the constitutional order of Guinea-Bissau”.

Prior to Embalo’s video, the African Union had said some government members were being detained and had called on the military to release them, without giving details.

Political instability has blighted Guinea-Bissau for decades, with nine previous coups or attempted coups since independence in 1974.

During the hours of confusion on Tuesday, the Portuguese embassy had urged its citizens in Guinea-Bissau to stay at home while U.N. Secretary-General Antonio Guterres said he was “deeply concerned” by what was going on in the capital Bissau.

Embalo had begun chairing an extraordinary cabinet meeting at around 10 a.m., entering the government palace with a heavy security detail, a diplomatic source said. While he was present in the building, gunfire began outside.

The cabinet meeting was being held to prepare for a forthcoming ECOWAS summit in response to last week’s military takeover in Burkina Faso, the latest in a rash of coups across the region in the last 18 months.

“It looks increasingly hard to argue against the idea of coup contagion,” said Eric Humphrey-Smith, an analyst at risk consultancy Verisk Maplecroft.

“When added to successful coups in Mali, Burkina Faso, Guinea and Chad in the past year, there is no doubt that West African leaders are nervously looking over their shoulders.”