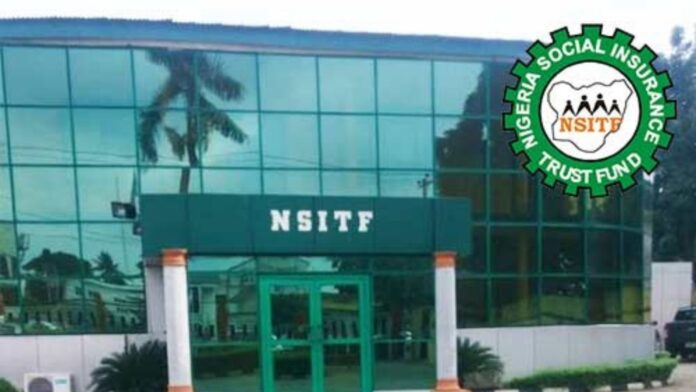 The House of Representatives has concluded to investigate ongoing recruitment exercise into the Nigeria Social Insurance Trust Fund (NSITF) and other agencies under the Federal Ministry of Labour and Productivity.

This was after the adoption of a motion by Rep. Ismail Tijani (APC-Kwara), on the floor of the House on Wednesday in Abuja. Tijani said that the NSITF is currently recruiting for management positions.

He claimed that only people from a particular part of the country are being recruited in the current exercise, which negates the principles of Federal Character. According to him, the Minister of Labour and Productivity, Dr Chris Ngige, has been enmeshed in a battle to control Ministries, Departments, and Agencies (MDAs), including the NSITF.

He said that the Minister had been summoned by the National Assembly for the alleged misconduct in 2016 and 2021 respectively and the summons followed allegations of employment irregularities, impunity, abnormalities, undue favouritism, which indicate gross abuse of office that could prevent the country from getting the maximum benefits from the programme. He further mentioned that the current recruitment process at the NSITF,  alleged to be biased, could negatively affect the promotion of hardworking staff of the organisation.”

The lawmakers also recommended appropriate sanctions for anyone found culpable of undue favouritism and asked the committee to report back within four weeks for further legislative action. (NAN)