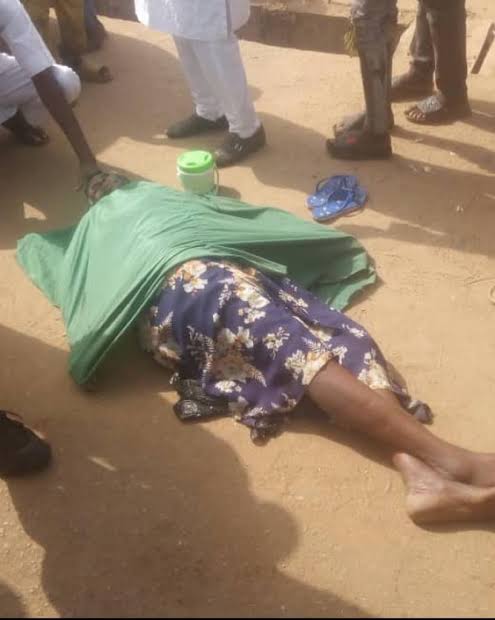 The ongoing Abuja Area Council Polls claimed its first casualty on Saturday when a middled-aged woman was knocked down by a motorcycle rider.

It was gathered that the woman was on her way to cast her vote at PU048, Salasi opposite Post Office, in Karu, Abuja Municipal Area Council when a supporter displaying the flag of one of the parties who was riding a motorcycle knocked her down around 10:20 am.

A crowd of voters at the Centre immediately apprehended the rider and handed him over to the policemen on election duty.

Apart from the accident that resulted in the feared death of the woman, there has been no reported incidents of violence in the election.

However, across the FCT, voters who came out to elect their chairmen and councilors have had difficulties casting their votes because of cases BImodal Voter Accreditation System BIVAS malfunction.