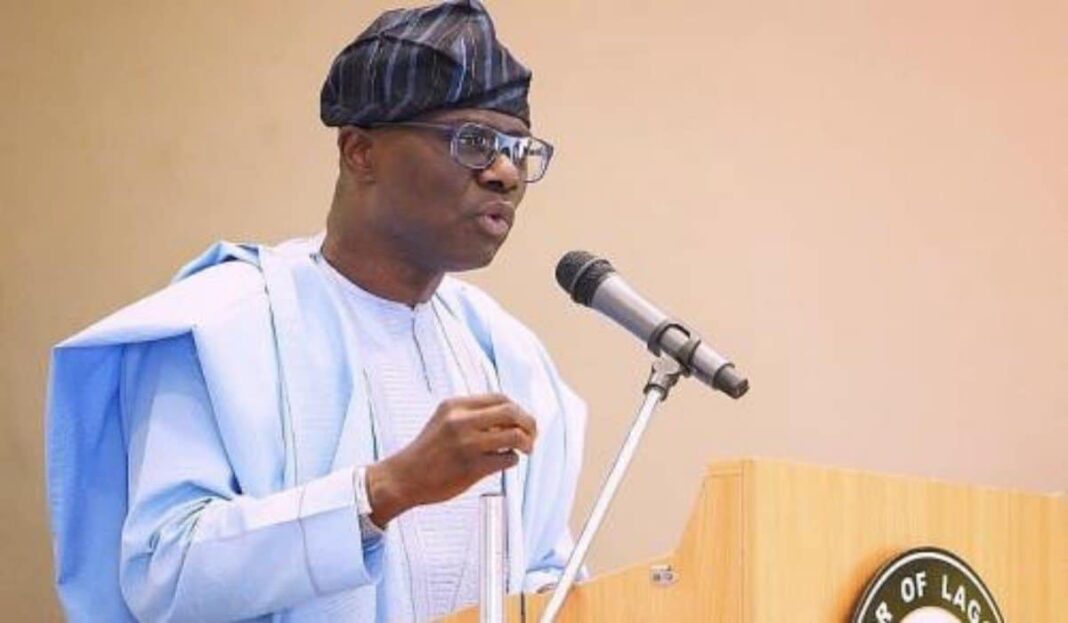 The Lagos State government has ordered the prosecution of the developer of a three-storey building which collapsed in Onike area of the State, on Saturday.

Recall that a three-storey building under construction had collapsed on Saturday afternoon at No. 16, Akanbi Crescent, off Adesina Street, Harvey, Yaba.

A statement issued by the spokesman of the Lagos State Ministry of Physical Planning and Urban Development, Mukaila Sanusi, said the Ministry’s Commissioner, Dr Idris Salako, gave the directive on Sunday evening.

Salako expressed regrets on the needless loss of lives and property which he said was due to unlawful conduct and antics of defying stop-work orders, as well as evading supervision.

He further stated that the State Building Control Agency “had been mandated to liaise with the police so as to proceed to court and press charges against the developer, who has been held for violating the State’s physical planning laws.”

“It is hoped that his prosecution would send a strong warning to all recalcitrant developers that it was mandatory to Build Right and engage professionals in constructing buildings in Lagos State, as we will not hesitate to bring to book whoever errs against the law,” he added.

Salako added that excavation on the site was still ongoing and will continue until it is levelled to ground zero.