2023: My faith in God’s hands – Emefiele speaks on presidential ambition 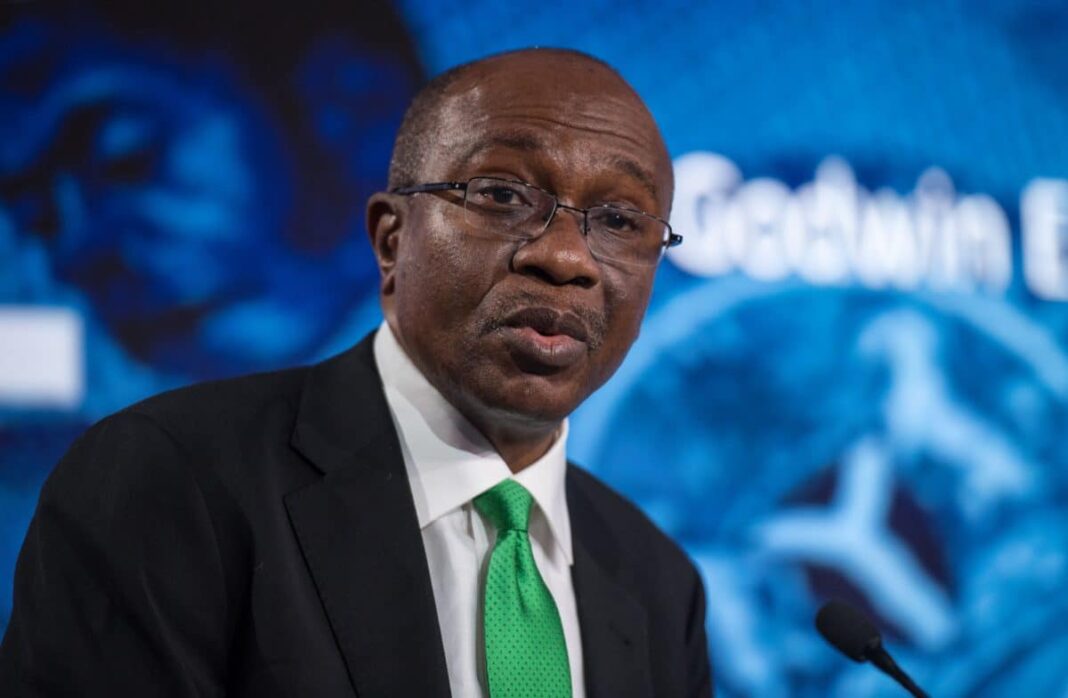 The Governor of the Central Bank of Nigeria, CBN, Godwin Emefiele, has reacted to reports of him running for the Presidency in 2023.

Speaking with a group of his friends, Emefiele said his faith is firmly in God’s hands.

A group tagged “Friends of Godwin Emefiele” had visited the CBN Governor to discuss the controversy over his rumoured presidential ambition in 2023.

In a statement signed by the group, the CBN governor said it’s the prerogative of President Muhammadu Buhari to map out his succession plan.

The group berated those criticizing Emefiele over the alleged claim of him running for the Presidency since he has not confirmed to anyone “he is running for President even as he is constitutionally qualified to do so.”

The statement reads partly: “Only yesterday, as the speculation became widespread, a group of his friends under the aegis of FRIENDS OF GODWIN EMEFIELE met with him to clarify his position.

“Mr Emefiele told us that he believes it’s the prerogative of President Muhammadu Buhari to plan his succession in line with global best practices for good governance for the continuing peace and progress of the Federal Republic of Nigeria, as such he will play his part to stabilise the economy for an orderly transition.

“And given that it’s God that anoints leaders, he will leave his faith firmly in the hands of God.”