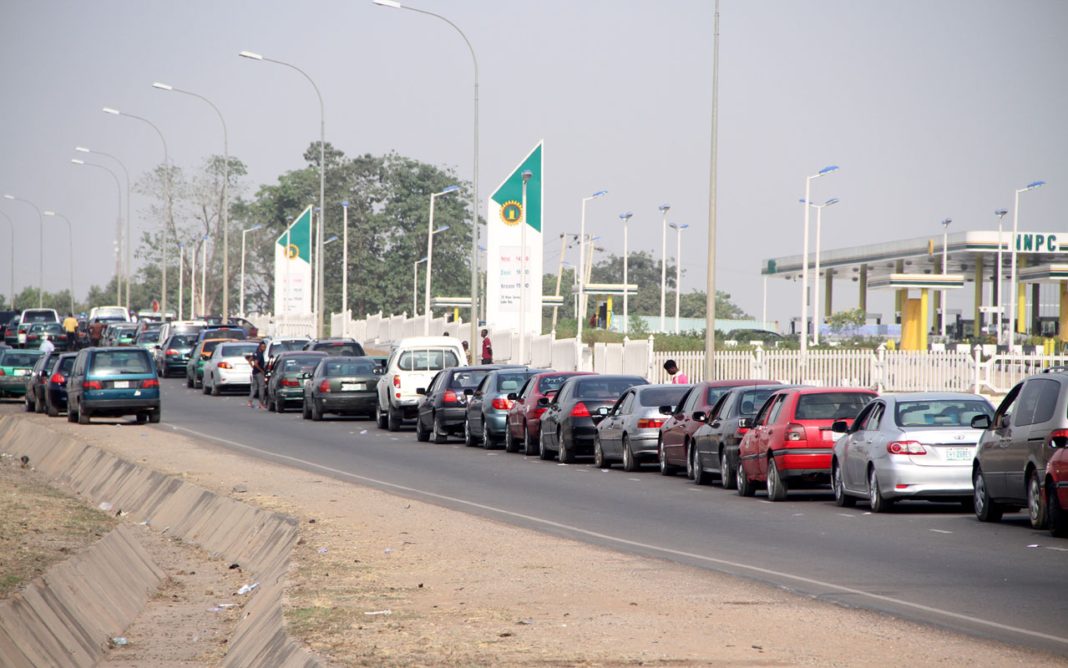 Kaduna residents have groaned about the exorbitant hike in transport fares due to the scarcity of fuel across the state.

We can recall that on February 7, 2022, the Chief Executive Officer of the Nigerian Midstream and Downstream Petroleum Regulatory Agency, Mr Farouk Ahmed, told Nigerians that methanol quantity above Nigeria’s specification was discovered in a supply chain leading to the scarcity of fuel.

Although he assured Nigerians that urgent step was taken to ensure a quality supply of fuel, the shortage of petrol in the country has worsened as many filling stations have shut their doors to motorists and other buyers across the country.

In the Kaduna metropolis, all filling stations were shut down as there was no sign of fuel.

According to the station manager, Mobile Oil, Kaduna Mr Geoffrey Abuba, they have no idea of getting fuel in the next two weeks.

“Since we discovered that there are bad products in circulation, we are always careful, and waiting for the directive from the government,” he said.

On Tuesday, there were long queues of motorcyclists, cars and other vehicles at Oando filling station located at Kachia road, waiting for fuel. But, Mr Julius Adumogo, said they have no idea when to get fuel supply.

Many passengers were stranded at various Kaduna bus stops as there were few commercial vehicles plying the road, just as they charged extra transport fares.

Mrs Josephine, a market woman, said where she paid between N100 and N200 for transportation, she now pays between N200 and N400.

According to her, the cost of transportation has affected her business as she can no longer go to the bush market to transact business.

Also, Mr Moses Ademu, a bus driver, said, “things are not easy with us. A litre of the black market sells between N400 and N450. We don’t have an option as we too increase the transport fare to meet the cost of fuel.”

According to him, the transport fare will reduce as soon as they have enough fuel in the filling station as well as a reduction in the price.