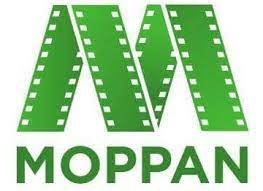 The national leader of MOPPAN, Dr Ahmad Sarari, called for the emergency meeting on Monday in Kano to reconcile the two parties before the issue escalated to something worrisome.

Naziru M. Ahmad, also known as Sarkin Waƙa, had recently stated that some filmmakers in Kannywood made sexual demands on intending actresses before assigning them roles in movies.

The offended K-WAN released a statement giving him a three-day ultimatum to publicly apologize to them or face legal action in a shariah court over defamation of character.

MOPPAN consequently called on the meeting to quickly reconcile them to avoid the issue snowballing into a bigger crisis.

Leader of K-WAN, Hauwa A. Bello and the leader of Arewa Filmmakers Association of Nigeria, Sani Sule Katsina, led the meeting.