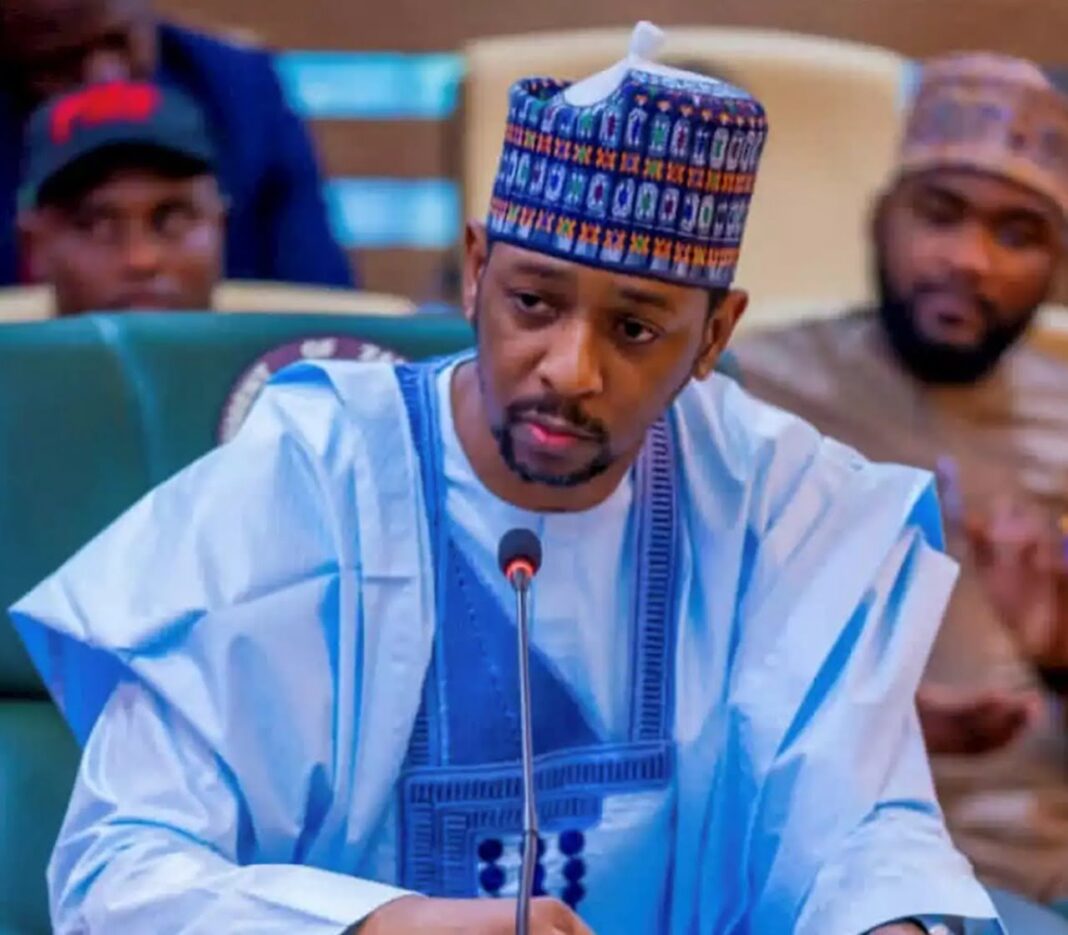 Zamfara State commissioner of information, Hon. Ibrahim Magaji Dosara has said the case filed by the embattled Deputy Governor of the State, Barrister Mahadi Aliyu Gusau to stop the Zamfara State House of Assembly from impeaching him has suffered a setback.

According to the commissioner, the counsel to the Governor, the Chief Judge and the Speaker, Zamfara State House of Assembly, Chief Mike Ozekhome, SAN, informed the court that the applicants have just served him on Friday 10/2/22 with the motion to revive status quo, as well as the amended originating summons and by the Rules of Court, he is entitled to 7 days to reply the motion and 30 days for the summons.

“All attempts made by the Counsel to the Applicants, U.C Ukala, SAN, for the court to make pronouncement on maintaining status quo proved abortive as the Judge stood his ground that the application is not ripe for hearing and whatever application or grievances one might have should be taken on the next adjourned date.

“The court granted Barrister Mike Ozekhome, SAN, 7 days to respond to the motion and 21 days for the Originating Summons. The matter had been adjourned to 10/3/2022 for definite hearing,” he revealed.