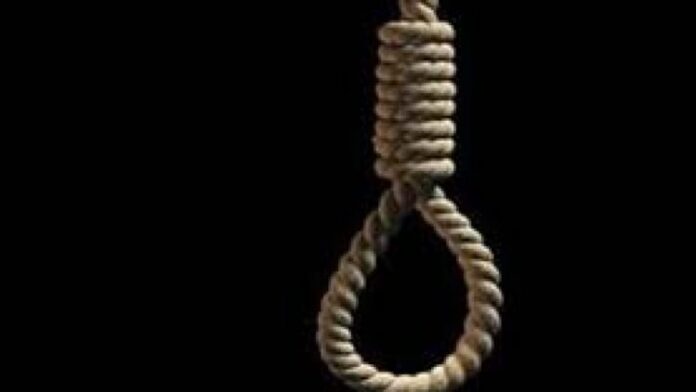 High Court sitting in Akamkpa, Cross River state, has sentenced a man to death by hanging for killing his twin daughters.

Mr. Ayanime Udo was said to have poisoned his 11-year old daughters, Mfoniso and Emediong, with malt drink, mixed with acid over allegation of them being witches.

The act which was said to have been committed on January 10, 2017 led to the instant death of one of the girls while the second managed to crawl to the road where she was rushed to the hospital by a passerby but was declared dead the next day.

Justice Agnes Onyebueke while delivering the Judgement, described the act as “satanic, demonic and beyond human comprehension”.