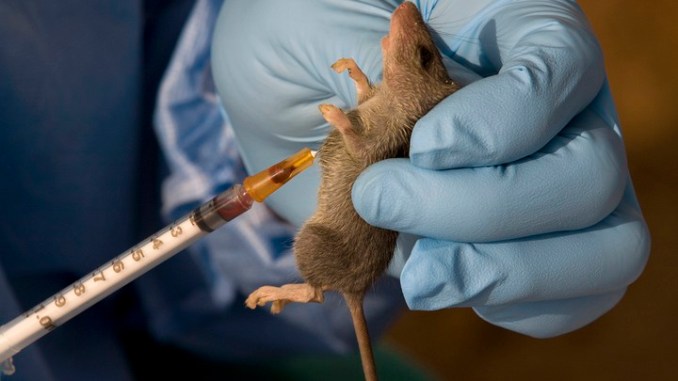 The Nigeria Centre for Disease Control (NCDC) has confirmed 358 cases of Lassa fever recorded across 19 States, even as the world continues to battle COVID-19.

It also said that the fever caused three deaths in Britain, diagnosed from those who recently came back from West Africa.

The NCDC, via its verified website, made this known on Wednesday, saying that in week six, the number of new confirmed cases of Lassa fever increased from 58 in week five, 2022, to 77 cases.

The News Agency of Nigeria (NAN) reports that besides COVID-19 pandemic, another cause of concern is Lassa fever which has caused three deaths in Britain.

The UK Health Security Agency (UKHSA), in a statement on Feb. 11, confirmed the number of deaths.

It said the three cases were within the same family in the East of England and were linked to recent travel to West Africa.

It stated that cumulatively from week one to week six, 2022, 59 deaths had been registered with a case fatality rate (CFR) of 16.5 per cent in the country.

“In total for 2022, 19 states have recorded at least one confirmed case across 65 Local Government Areas.

“The predominant age-group affected is 12-30 years: (Range: 1 to 80 years, Median Age: 30 years). The male to female ratio confirmed cases are 1: 0.8. The number of suspected cases has increased compared to the 2021 figure,” it explained.

The NCDC also disclosed that seven new health workers were affected, adding that that they were from Bauchi, Ondo and Edo states in week six.

The health institute noted that it is currently distributing medical response commodities to states and treatment centres.

The NCDC stated that people can become infected by Lassa fever if they come in contact with food items that have been contaminated with the urine or feces of an infected rat.

It, however, added that human to human transmission is rare but can occur through contact with the body fluids of an infected person.

“Symptoms typically appear between one and three weeks after exposure to virus. In mild cases, the disease causes fever, fatigue, weakness and headache.

“More severe symptoms include bleeding, difficulty in breathing, vomiting, facial swelling, pain in the chest, back and abdomen and shock,” it added.

The NCDC said that supportive care, including rehydration and symptomatic treatment, can improve chances of survival.

The agency advised Nigerians to avoid any contact with rats to prevent getting infected. Storing food in rat-proof containers and using rat traps are also advised.

NAN recalls that the disease was first discovered in 1969 in Nigeria and is named after the town where the first cases were reported.

It is known to be endemic in Nigeria, along with its neighboring countries, Benin, Ghana, Guinea, Liberia, Mali, and Sierra Leone.

Lassa fever is an animal-borne acute viral illness, belonging to the virus family Arena, according to the World Health Organization (WHO).