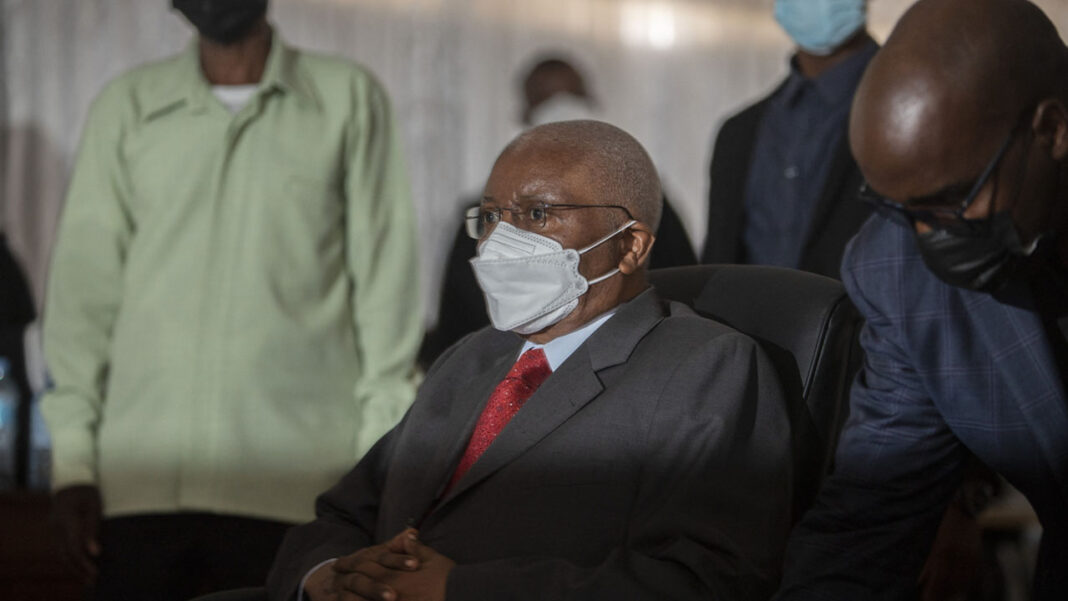 Ex-president Armando Guebuza on Thursday took the witness stand in Mozambique’s biggest corruption scandal, defending his government’s decision to contract huge secret loans that triggered an economic crisis. The country, ranked among the poorest in the world, illicitly borrowed $2 billion (1.76 billion euros) in 2013 and 2014 from international banks to buy a tuna-fishing fleet and surveillance vessels.

The government masked the loans from parliament, but the debt came to light in 2016, prompting donors including the International Monetary Fund (IMF) to cut off financial support.

An independent audit later found $500 million had been diverted and remains unaccounted for.

“The decision to seek resources was made by me,” Guebuza told the court.

“There were strong threats against the Mozambique people and territorial sovereignty,” he said from the stand.

He said the surveillance ships were needed to combat piracy, illegal immigration and drug trafficking along the country’s long coast.

The risks at the time included attacks by the former rebel movement Renamo, which is now the largest opposition party, he said.

“It was studied and concluded that we needed resources,” said Guebuza, the most high-ranking witness in the trial.

He cautioned the court not to dwell on details about national defence and security.

“I think there has been too much talk about the issue of defence and security in this court of ours. You shouldn’t do that. We have to defend our sovereignty.”

Wearing a grey suit, white shirt and red tie, the 79-year-old former leader, appeared relaxed even as power cut out several times during his testimony, which was broadcast live on local television channels.

The trial took place in a special courtroom, set up in a white marquee at a high-security jail in the capital Maputo.

Sitting behind the ex-president was his eldest son Ndambi, dressed in an orange prison uniform.

He is among 19 high-profile defendants facing trial over alleged links to the case.

He was arrested in February 2019 and has been in detention since then.

Last year Ndambi Guebuza denied charges he took bribes to persuade his father to approve the maritime deal and facilitate the secret loans.

When the debt scandal surfaced, the IMF and other donors cut off financial support, triggering a sovereign debt default and currency collapse.

Finance Minister Adriano Maleiane last week told the court that his predecessor had covered up the debts.