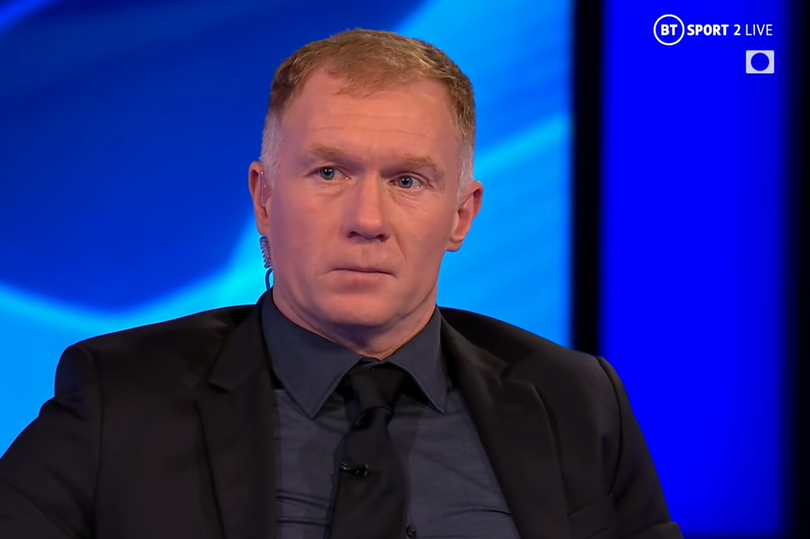 Manchester United legend, Paul Scholes has said that midfielder, Bruno Fernandes was being ‘too soft’ and always looking for foul during United’s 4-2 victory over Leeds United on Sunday.

Manchester United led 2-0 going into break but lost the lead almost immediately in the restart, with a quick-fire double from Rodrigo and Raphinha.

In the build-up to Leeds second goal, Fernandes fell to the challenge from Adam Forshaw. And despite Fernandes and others calling for foul, the goal was given.

United went on to score two more through Fred and Anthony Elanga to claim all three points.

But Scholes, United legend, insisted that Fernandes should have done more to stop Leeds’ equaliser.

“I think Fernandes has to be stronger,” Scholes told Premier League Productions.

“He’s almost looking for a foul before anything happens and I don’t think it is a foul.

“Fernandes has got to be stronger there, that’s a little bit too soft.

“His head is up in the air looking for a foul before he comes in,” he said.