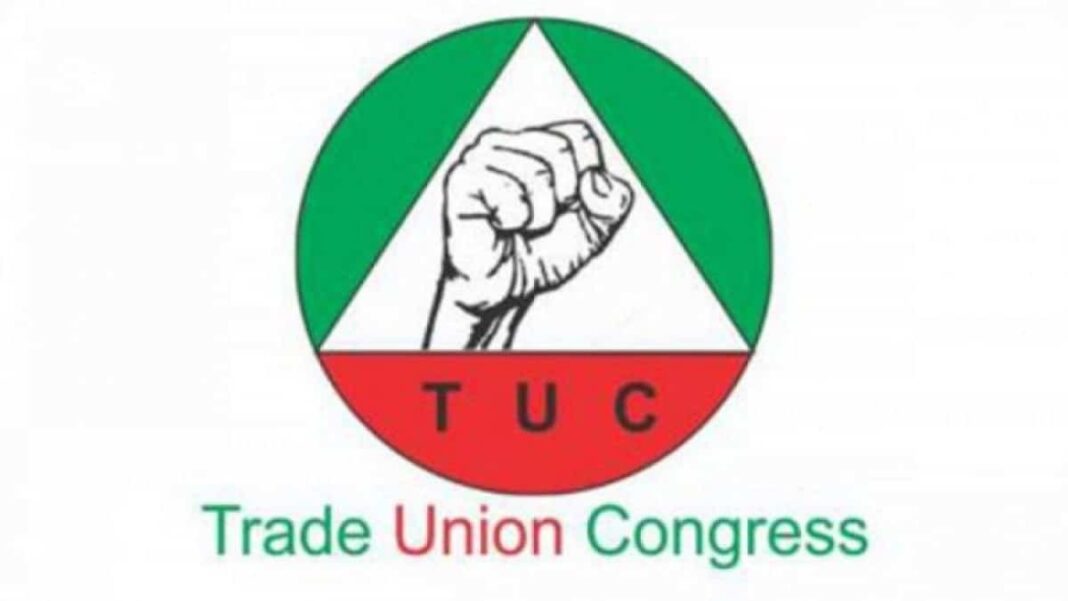 There are indications that the Trade Union Congress (TUC) may soon direct its members to boycott work if the challenge of fuel scarcity across the country persists for the next few days.

Those the TUC intends to pass the directive across in the coming days are workers in statutory corporations and government-owned institutions.

The Congress also are not also comfortable with the presidency, which they have demanded that President Muhammadu Buhari be more proactive in identifying and punishing those who are behind the scarcity that has brought untold hardship upon Nigerians.

National Treasurer of TUC, Mohammad Yunusa, gave the threat during an interview with Labour Correspondents in Abuja at weekend during the delegate conference of Senior Staff Association of Statutory Corporations and Government-Owned Companies (SSASCGOC).

Yunusa, who was also immediate past President-General of SSASCGOC, explained that members of his association have already been directed to stay at their respective homes pending when there will be a regular supply of Premium Motor Spirit (PMS) popularly called Petrol.

He said, ”The union’s position is very clear. Those who caused this scarcity should be identified and punished very well. The position of SSASCGOC also is that, you know we are affiliated to TUC, and we have made it known to TUC that let the workers stop going to work until there is enough fuel to take them to work.

”This is the way to do it. We are waiting for our centre to respond to our position but our position in SSASCGOC is that there is no need to go to work. Hang around in your house. When the fuel, the one they are saying billion of litres of petrol is coming, when it comes, and there is regular supply, then we will start going to work.”

Reacting to the month-long strike embarked upon by members of Academic Staff Union of Universities, ASUU, the TUC leader chided the Federal Government over what he described as lackadaisical attitude towards education systems in Nigeria’s tertiary institutions.

He stressed that the Federal Government had on many occasions signed Memorandum of Understanding with many unions without fulfilling its promises at the end of the day.

According to him, ”The major problem unionism has in Nigeria is that the governments do not listen. You can’t have constructive engagements with the government in Nigeria.

”Let’s look at the case of ASUU, they are talking about the agreement they entered with the Federal Government many years back, and up till now, the government has not fulfilled it.

”So, over the years, because there is no constructive engagements, it is when you call out your members for strike that government will listen to you.”