Why Kano Will Host Biggest Rail Station In Nigeria – Amaechi 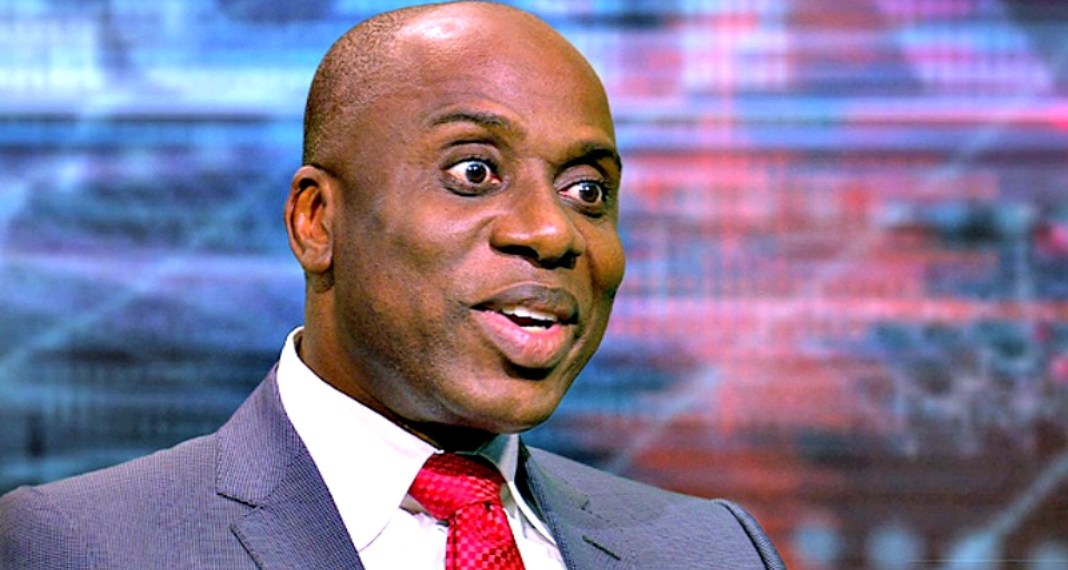 Minister of Transportation, Rotimi Amaechi, says Kano State will house the biggest rail station in the country because it will combine two rail lines.

Amaechi stated this when a delegation from Kano State, led by Gov. Abdullahi Ganduje, visited him in Abuja to discuss the rail and Inland Dry Port (IDP) in the state.

The minister said, ”We have two major projects we want to do in Kano, the first being the standard gauge from Kano to Kaduna.

”Don’t forget the station we are building in Kano will be the station that will take passengers from Lagos to Kano.

”If you combine Kano-Maradi and Lagos-Kano, you will know that the volume of passengers you will get in a week will be about a million passengers,” Amaechi said.

According to the minister, there will be an expansion in the concept of the Kano Station, which is largely the same framework as the Lagos Station but has more space than the Lagos Station.

He noted that the visit of the Kano delegation was also an opportunity to deliberate on the Dala IDP, which was already at the advanced stage.

He said the ministry’s delegation would on March 5, visit the site to ascertain the level of work and how further the ministry could support realisation of the project.

Earlier, Ganduje said that the state government had contributed about N2.5billion to the dry port project to ensure its speedy completion and commercialisation.

“We are investing about N2.5billion, we are providing access roads, we are also providing other social amenities just to contribute our own quota.

“That project was conceived 20 years ago but never materialised until during our time.

“So, I make sure that this project is a reality and in order to do that we have to provide an enabling environment to contribute our own quota.