Russia-Ukraine War: US Issues Warning To Countries Of The World, Reveals Next Action 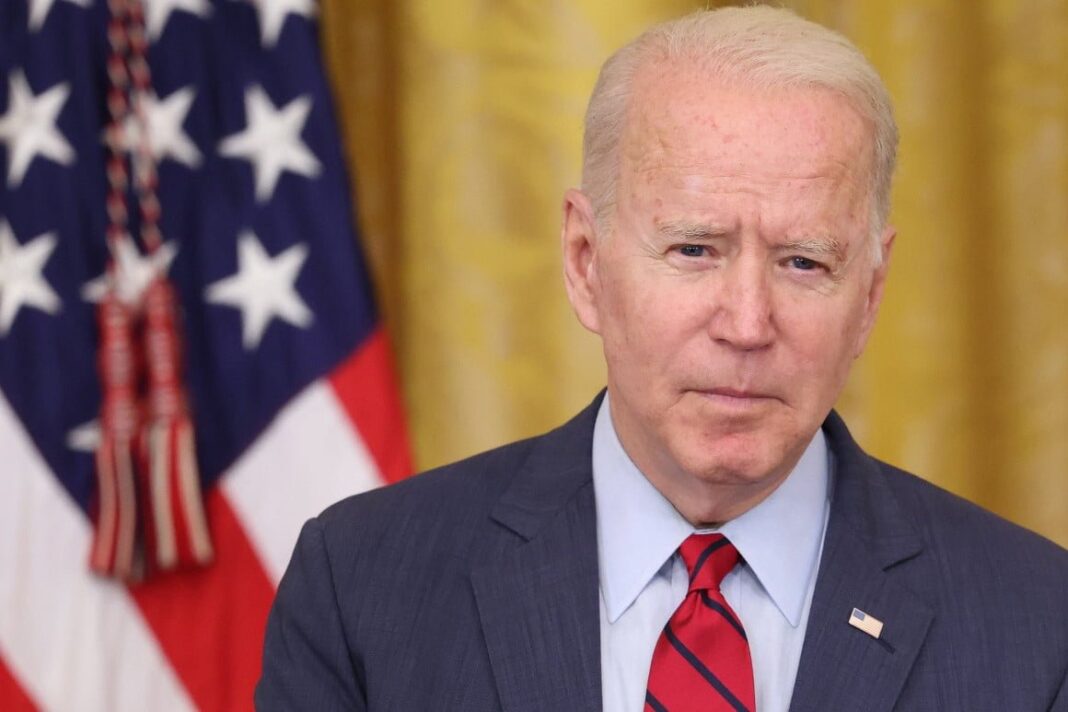 United States President Joe Biden has warned that any nation that countenances Russian aggression against Ukraine will be stained by association.

The President gave the warning on Thursday while addressing newsmen at the White House on the Russia-Ukraine conflict.

Russia’s invasion of Ukraine on Thursday has sent tension to other nations of the world, with fears that it could lead to a full blown World War.

And in an apparent message to nations who are supporting Moscow, Biden said that any country that countenances Russia’s naked “aggression” and a “totally unjustifiable” war against Ukraine will be stained by association.

Biden launched a frontal attack on Vladimir Putin of Russia and announced a series of fresh sanctions against the country.

Biden further said that the US will have consultations with India on the crisis in Ukraine following a military operation from Russia.

“We are going to have consultations with India (on the Ukrainian crisis). We haven’t resolved that fully,” he said.