EPL: Abramovich Under Fire For Not Condemning Putin As He Hands Chelsea Over 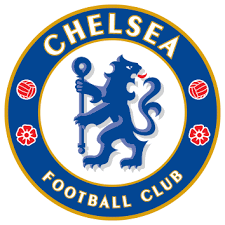 Former CNN broadcaster, Piers Morgan, has slammed “weasel words” from Chelsea owner Roman Abramovich, after the billionaire businessman confirmed he was handing over the stewardship of the football club.

Abramovich, who bought the Blues in 2003, on Saturday issued a statement revealing he would put the “stewardship and care” of the club in the hands of it’s charitable organisation.

The move from the 55-year-old comes at a time when he is being accused of having links with Russian president, Vladimir Putin.

“Where is the condemnation of Putin’s invasion of Ukraine?” he tweeted.

“If Abramovich really wants to prove he’s not a Putin puppet, he should denounce the war loudly and clearly. But he won’t…..”