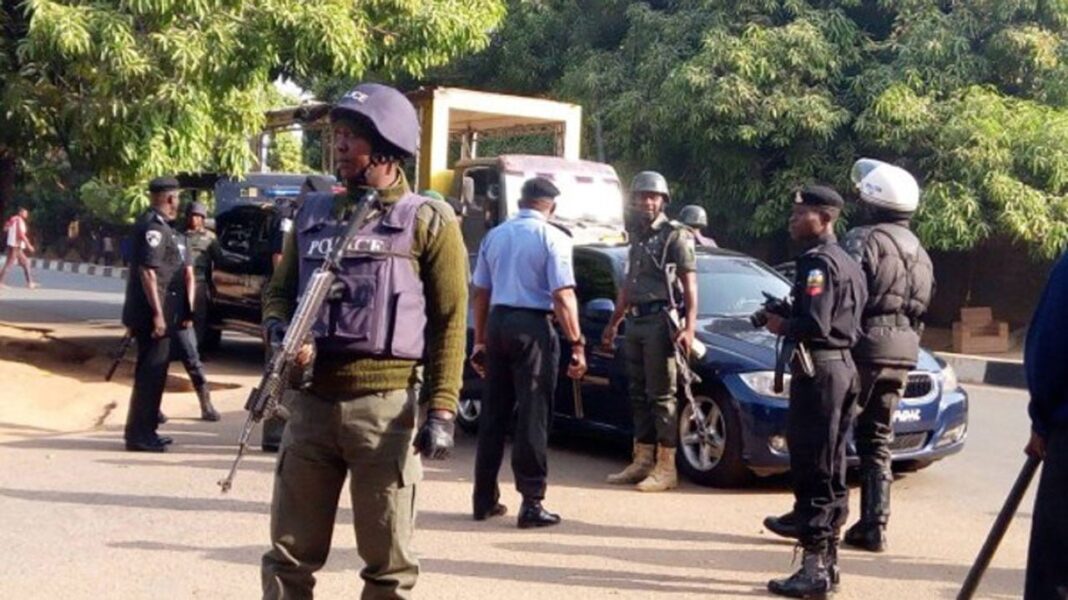 The Federal Capital Territory, FCT, police command says it has uncovered a kidnappers’ den in a forest within the Kuje area of Abuja.

A statement issued by the command’s spokesperson, DSP Josephine Adeh said operatives of the command rescued at least eleven (11) abductees kidnapped in Gwargwada community, Kuje area of the territory on February 17, 2022.

The PPRO noted that the operation, which occurred on Saturday, followed prompt response by the command towards a report that some members of the community were whisked into the forest by unscrupulous and misguided criminal elements.

She said the Commissioner of Police, Federal Capital Territory, FCT Command, CP Babaji Sunday had directed the operatives to further comb the forest to arrest the criminal elements and rescue other victims.

According to her, the rescued victims are already receiving necessary medical evaluations and would be reunited with their families as soon as they are confirmed medically stable.

“The Commissioner of Police, while registering the Command’s unflinching commitment to combating crimes and criminality in the FCT, calls on residents to remain vigilant and to cooperate with the police, especially on the rendition of prompt and useful information on any suspicious occurrence through the following emergency lines: 08032003913, 08061581938, 07057337653 and 08028940883. While the Public Complaint Bureau (PCB) desk could be reached on: 09022222352”, she added.

Reports says that the development has triggered tension in some parts of the territory, particularly the Kuje area, as residents live with fear of more possible attacks.