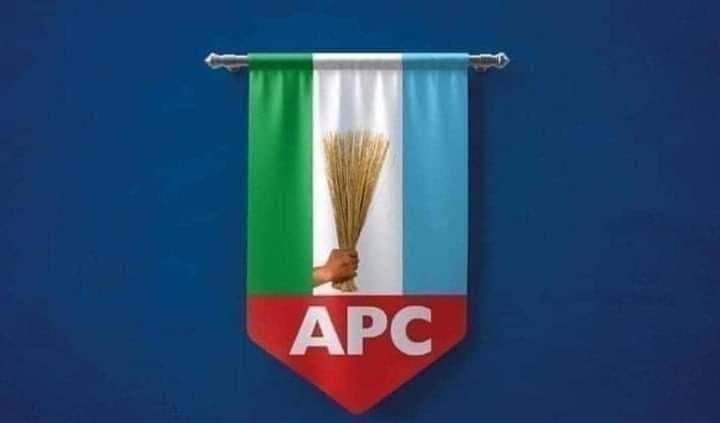 The Independent National Electoral Commission (INEC) has declared Mr Blyden Okanni of the All Progressives Congress (APC), as the winner of the Ngor Okpala State Constituency by-election in Imo.

Prof. Dennis Akoh, the INEC Returning Officer for the election, announced this in Owerri on Sunday.

Akoh, a professor at the Federal University, Ndufu-Alike Ikwor (FUNAI) in Ebonyi, said the candidate of the All Progressives Grand Alliance (APGA), Mr Christopher Nwaiwu placed third with 501 votes.

He said out of the 11 candidates that contested the by-election, the only female and candidate of the National Rescue Movement (NRM), Mrs Joy Nze, got 15 votes.

The returning officer said a total of 18,083 voters were accredited for the poll, out of a total of the 94,118 registered voters in the area.