One Killed, Others Injured In Osun Cult Clash 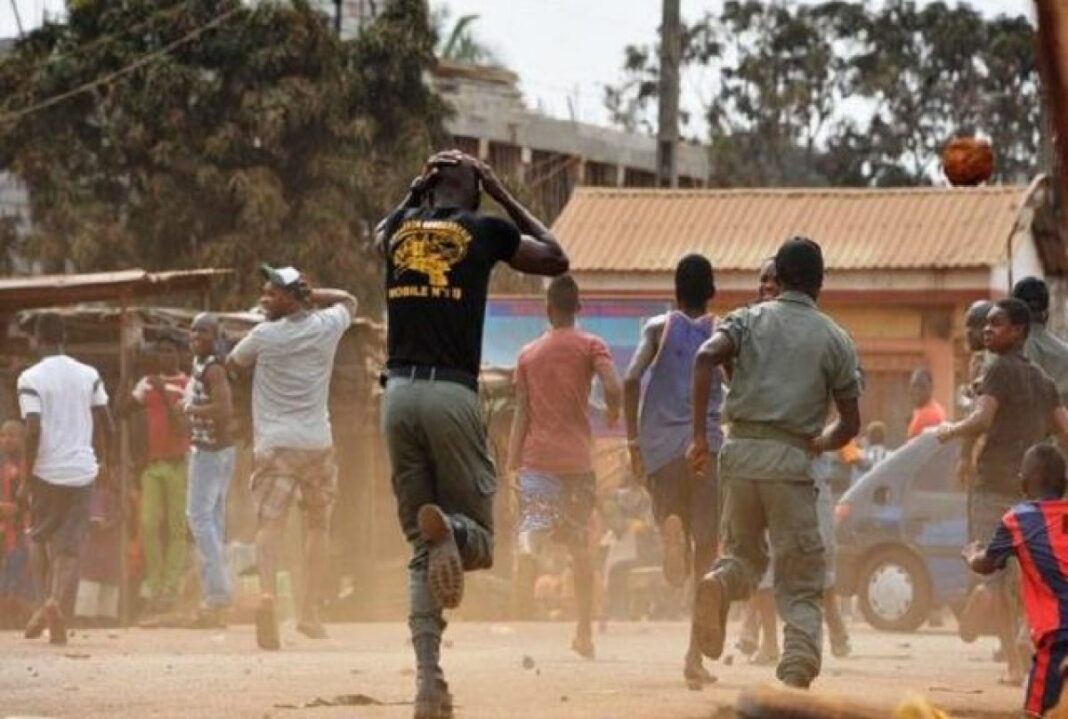 One person, identified as Lekan, alias Osondi, was reportedly killed in a cult clash in Osogbo, Osun State capital, on Sunday.

It was gathered that Lekan, alongside three of his group members, were on a motorcycle around Oluode area of Osogbo, when another group suddenly attacked them.

An eyewitness said that the rival group emerged around CMS area and attacked the motorcycle conveying Lekan and his group.

“One of them was eventually hit with a big stone on the head and he lost consciousness on the spot. Residents around the place scampered for safety, as they could not attempt to intervene in the imbroglio,” the eyewitness said.

She said that the four guys travelling on a motorcycle were attacked by suspected cultists with cutlasses, broken bottles and other dangerous weapons.

“One of the guys identified as Lekan, aka Osondi was killed during the clash, another one identified as Poplo and two others yet to be known, were injured,” she disclosed.

She noted that the police had been deployed to the scene, while a manhunt for the perpetrators had been launched.