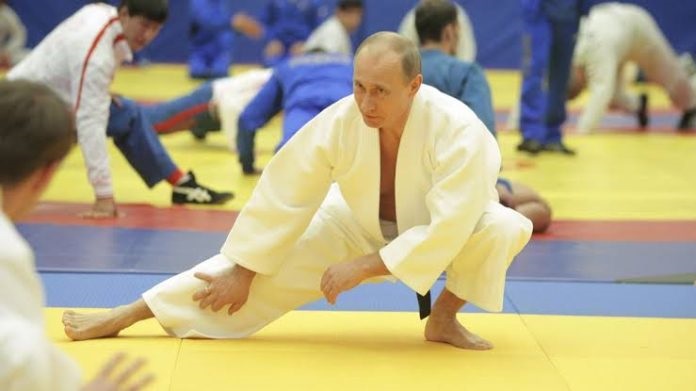 Mr Putin is a keen judo player and has reached the level of black belt in the sport.

Russia has huge influence in judo with IJU president Marius Vizer considered a friend of Mr Putin and the European governing body is led by Russian Sergey Soloveychik.

The planned Grand Slam in Kazan in May was cancelled on Friday.

Russia is becoming increasingly isolated in the sports world but global football governing body FIFA has not yet responded to increasing concern and development regarding the matter.

Poland and Sweden have said they would not play against Russia in the play-offs for the World Cup in Qatar.