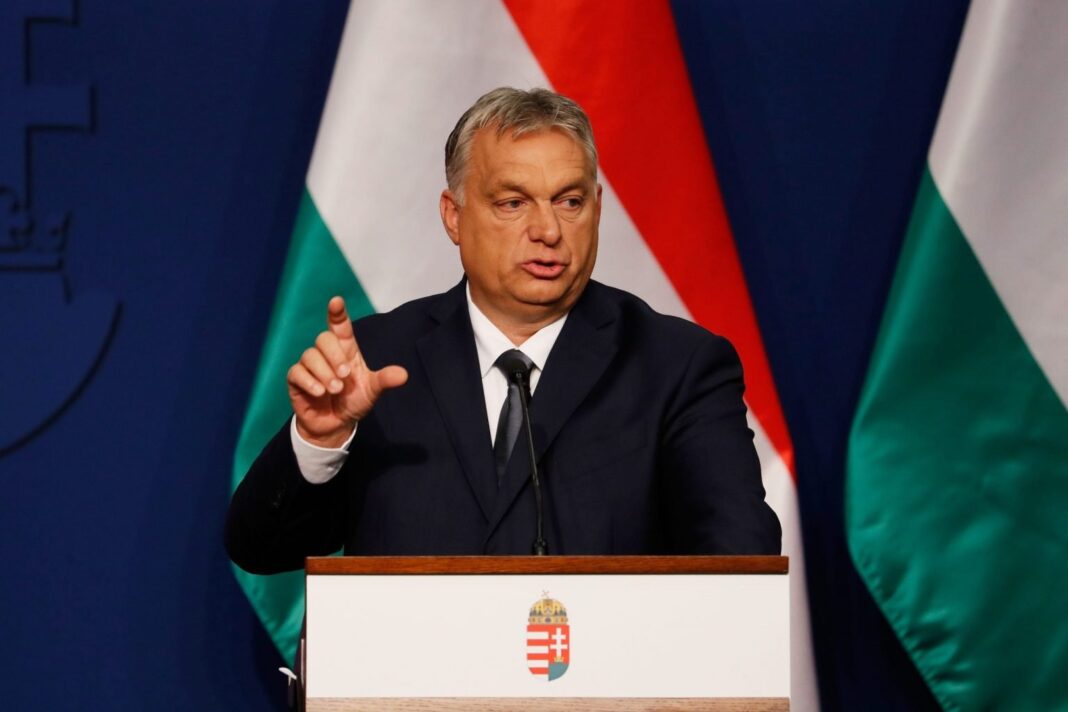 Hungarian Prime Minister, Viktor Orban, has said that western weapon deliveries to Ukraine would not be allowed to transit across Hungary.

“We have decided that we won’t allow any such deliveries,” Orban said in a statement distributed by the Hungarian news agency MTI on Monday night.

Hungary, both a member of the European Union and NATO, has a 140-kilometre-long border with Ukraine, which has been under attack by Russian forces since last week.

Orban said his decision was based on the fact that more than 100,000 ethnic Hungarians live in the western Ukrainian region of Zakarpattia and that their security would be endangered by allowing the shipments.

Orban is usually fairly close to Russian President, Vladimir Putin, but has blocked neither EU sanctions against Russia following the invasion nor decisions to send weapons to Ukraine.

But his condemnations of the attack have been half-hearted.

“It is in the interests of the Hungarian people that Hungary stay out of this war,” said Orban, in more comments from Monday.