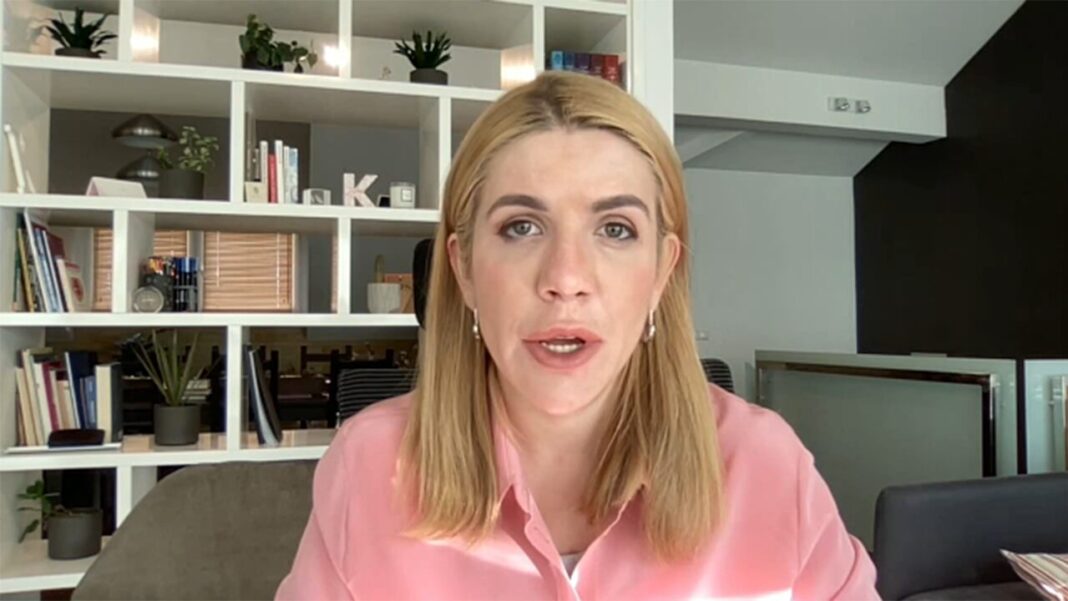 Ukrainian parliament member, Russia has said that Monday’s negotiations between her country and Russia at the Belarus-Ukraine border, only ended in “heavier air strikes” in Kyiv.

Rudik, who recently released photographs of herself preparing to go enter the war front, said they anticipated strikes from Russia during the negotiation because President Vladimir Putin’s words cannot be trusted.

“Tonight, there was ‘peaceful negotiations,’ that obviously resulted in heavier air strikes after — right after the negotiation ended up,” she told the CNN.

“And right now, the air strikes intensified and there are more of alarms for the whole night. We anticipated this because — let me give you some tips and tricks on talking to Putin,” she added.

According to the parliamentarian, the Russian says one thing and does the opposite and should not trusted, especially at this time of crisis.

Rudik said she expects Putin to send more troops and to destroy more buildings and kill more Ukrainians after the peace talk, adding that the Russian leader will be “raising the stakes” in the coming days.

Five days into the war that began last Thursday, there were negotiations between Russia and Ukrainian delegates at the Belarusian borders on Monday. The two sides say negotiations would continue in few days with the first one ended without a concrete conclusion.

Russia, on Monday, warned that countries sending lethal weapons to Ukraine would bear the consequences of their actions.

A statement on Monday from the country’s foreign ministry specifically warned European Union Nations to tread with cautiously as many of them are now volunteering to send weapons to help Ukraine fight the war brought upon them by the Russian leader, Vladimir Putin.