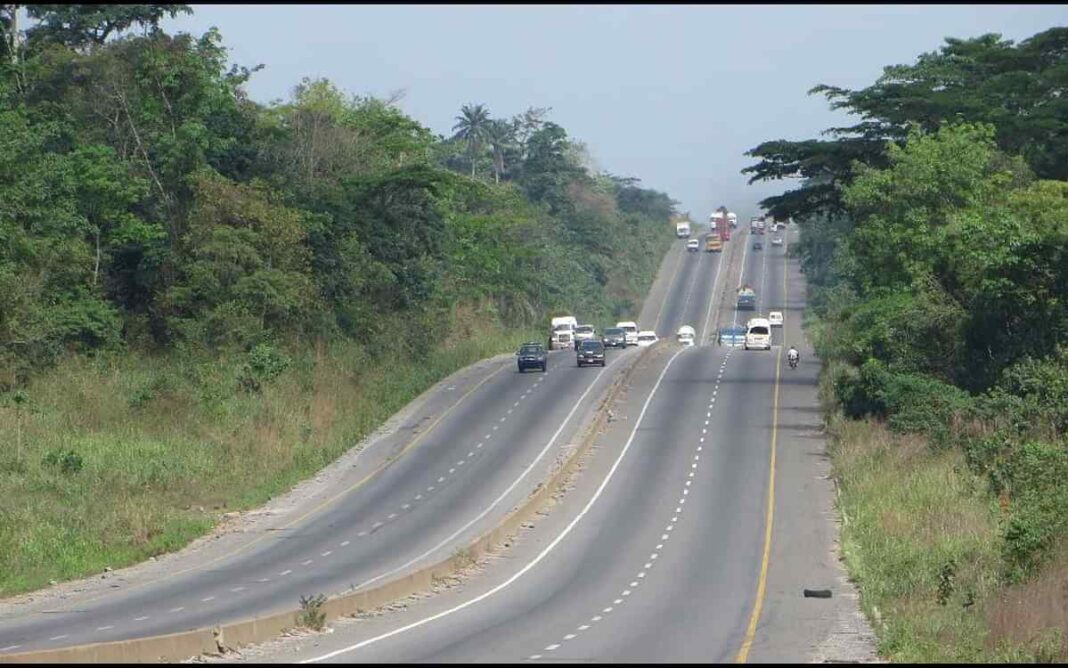 Abdulkareem Ojonla Jimoh, a Federal Road Safety Corps personnel have been killed by the driver of an 18-seater passenger bus on the Sagamu-Ore-Benin highway.

The bus driver, whose white Toyota Hiace Bus with registration number NEM 618 AA was said to have crushed the FRSC officer, also ran over a motorist whose papers were being examined by road safety authorities.

Lasisi Ogundele, the FRSC’s commander of the Sagamu-Benin corridor, confirmed the incident which occurred a few meters from the Ajebandele bridge before the military checkpoint.

The collision, according to Ogundele, was caused by the bus driver after his vehicle suffered brake failure while coming from the Sagamu end of the route.

Ogundele said, “the marshal was seriously injured and lost his life on the way to the hospital while the suspected traffic offender, who also sustained serious injury was rushed to Glory field Hospital, Ajebandele and subsequently taken to General Hospital Ore where he also lost his life.”

While informing that the incident has been reported to the police, Ogundele added that the deceaseds’ have been deposited at a morgue in Ore, Odigbo Local Government Area of the state.