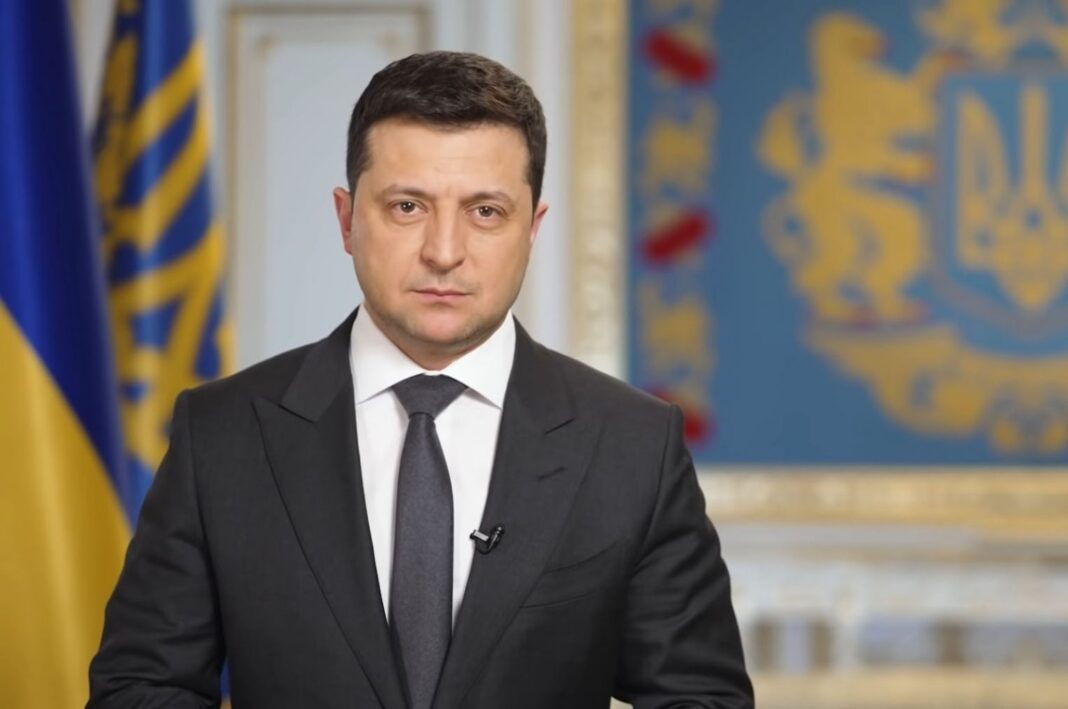 Russia and Ukraine met for the second time at Belarusian borders on Thursday and agreed that the two sides should provide for a number of humanitarian issues.

During their talks, representatives of the two nations agreed on a temporary cease-fire to allow the evacuation of citizens and the delivery of aid to areas where fierce fighting has been taking place.

One of the Ukrainian representatives and adviser to the President, Mykhailo Podolyak said that the second round of cease-fire talks had not yielded the results Kyiv hoped for.

He said that both sides had agreed to meet again sometime next week to continue the peace talk.

“To our great regret, we did not get the results we were counting on,” Podolyak said, according to Belta, a Belarusian news agency.

According to him, cease-fires would only take place in designated humanitarian corridor areas.

Also speaking after the meeting, one of the leading Russian representatives, Vladimir Medinsky claimed the negotiations yielded “substantial progress,” in contrast to his Ukrainian counterpart.

“The main issue we decided on today was the issue of saving people, civilians, who are in the zone of military clashes,” Medinsky said.

“Russia calls on civilians who find themselves in this situation, if military actions continue, to use these humanitarian corridors,” he said.

Russian negotiator Leonid Slutsky said the agreements in the second round of talks will be “implemented in the near future.”

The last time both nations met at the same venue, they ended the meeting only agreeing to meet again on Thursday as talks on a cease-fire failed.

Russians forces have continued to bombard Ukraine in a war that has lasted for over a week now with Ukrainian forces also being commended for their resistance so far.

Although President Vladimir Putin said the war is going as planned, his Ukrainian counterpart said his forces have killed over 9000 Russian soldiers. The United States of America has also commended the Ukrainians, saying they are fighting bravely and are thwarting Moscow’s original plans.