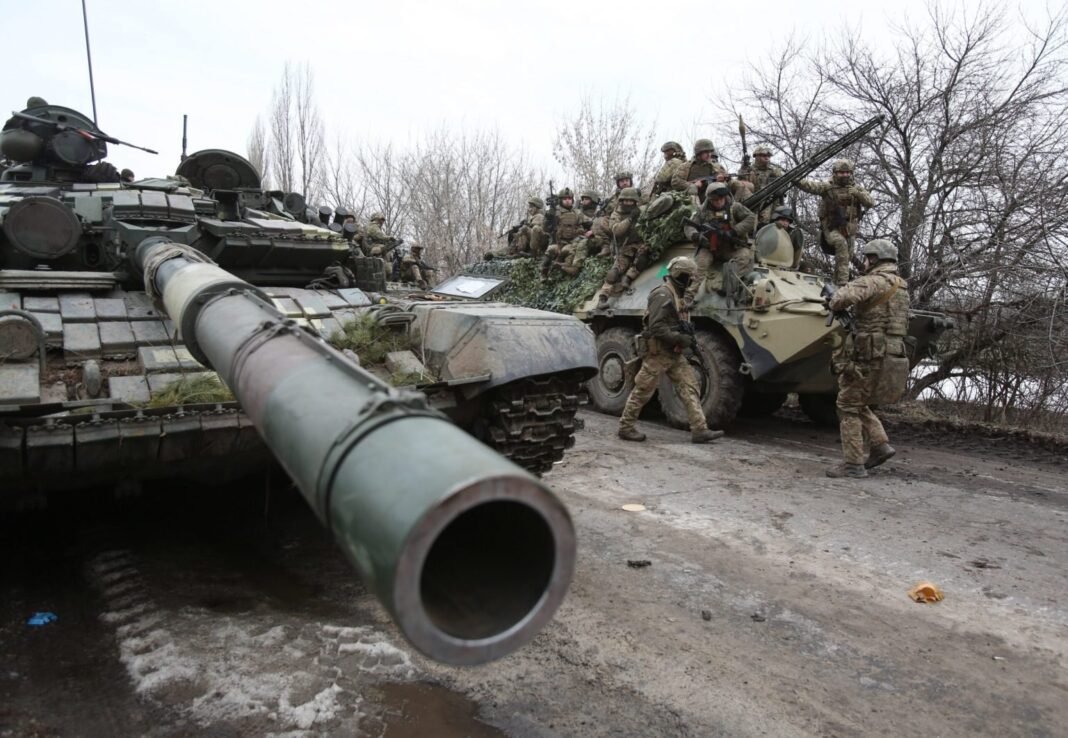 The United States of America has commended the effort Ukrainian forces are putting forth in the war against Russia.

Pentagon Press Secretary, John Kirby, told CNN that the Ukraine forces are “fighting bravely in the streets, and outside their cities, and they are fighting very creatively.”

Speaking on the Russian convoy that has seemingly stalled outside of Kyiv, the spokesperson said he feels that Russia remains focused on completing a siege of the capital city.

According to him, “…We still assessed that the advance of the Russian forces was still about 25 kilometers from the city center, but they are trying to close in.

“They are still outside the city, but we still believe that their intent is to try to encircle Kyiv, and ultimately occupy it.”

President Vladimir Putin had claimed that the invasion is “going according to plan,” but Kirby offered a different assessment.

“They have been surprised by the manner in which, and the effectiveness, with which the Ukrainians have been defending their cities, and their people,” he said.