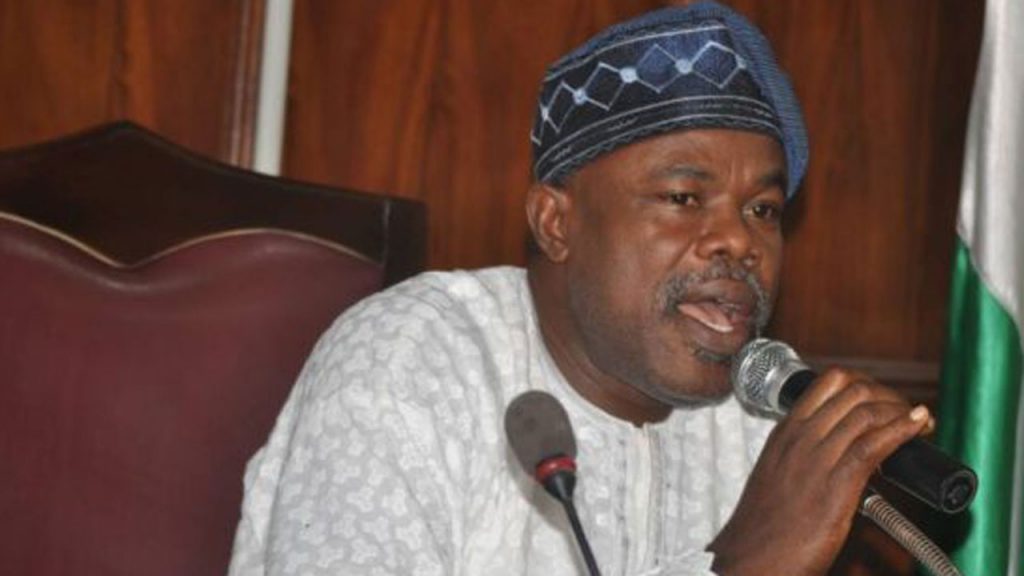 Women lawyers under the aegis of Federation of Women Lawyers, FIDA, on Tuesday berated the speaker of the Ondo State House of Assembly for failing to attend to them during a protest march to the Assembly.

The women lawyers who said the Speaker was aware of the protest which was done alongside other women groups disclosed that Oleyelogun does not regard women in the state.

Catherine Ogunjebi, the Chairman of FIDA in the state, who condemned the action of the Speaker, said the women had embarked on a mega rally to the Assembly to protest the constitution bias meted to Nigerian women.

“We also informed the Clerk of the House of Assembly when we took off on the protest march. Getting there we were surprised to find out that he was not there and we were told that he was on recess.

“One of the members of the Assembly said he was designated to attend to us. Ondo women frown at that.”

Meanwhile, the women group expressed dismay over the biases against women across various spheres of society as it described the situation as alarming.

According to the women lawyers, the pinnacle of the biases against women in Nigeria was the decision of the 9th National Assembly which voted against all gender bills presented before it.