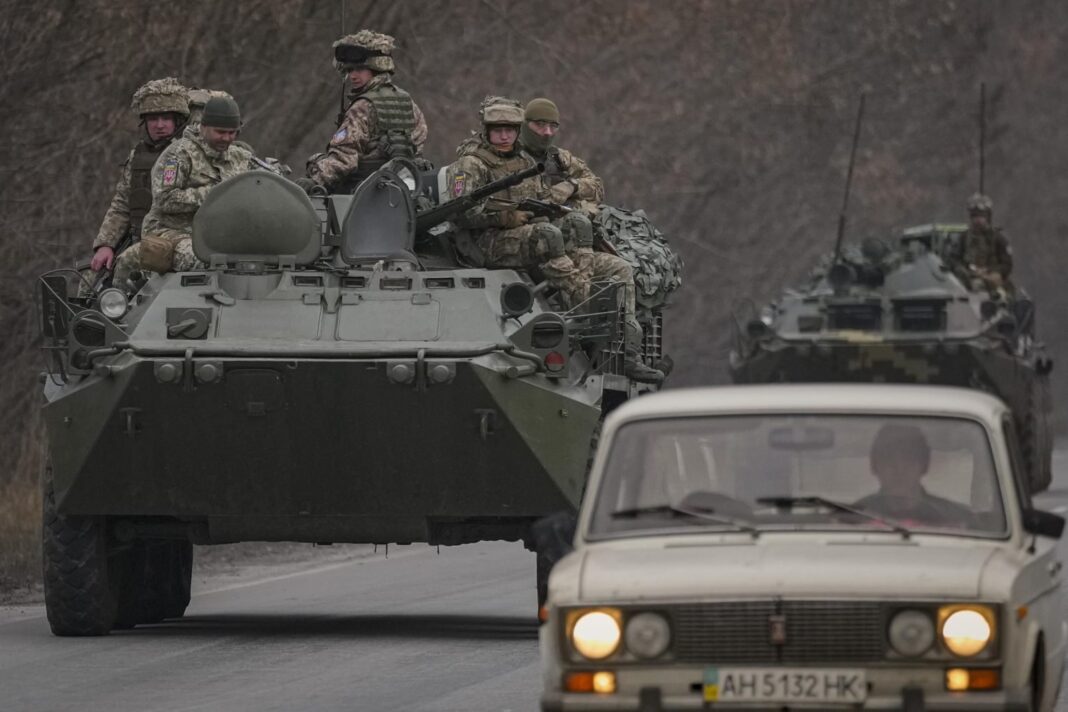 More than ten people have been killed in airstrikes in the north-eastern Ukrainian city of Sumy.

Local authorities said in some localities, residential buildings were bombed.

Dmytro Zhyvytskyi, head of Sumy’s regional administration, in a statement on Tuesday, disclosed that several houses were destroyed when a bomb hit near the centre of Sumy, NAN reports.

”More than ten people were killed, including children,” he said.

Four Ukrainian soldiers were also killed in what Zhyvytskyi described as “unequal combat with the Russian military.’’

The information could not initially be independently verified.

These included bridges, railway lines and airports, he said in remarks reported in Tuesday’s edition of the Ukrayinska Pravda newspaper.

The Ukrainian official said the damage could be repaired in two years and that he was counting on foreign assistance to rebuild.

Russia was offering a fresh Ukraine ceasefire for Tuesday, Moscow’s ambassador to the United Nations Vasily Nebenzya said amid efforts to get civilians to safety.

Another round of talks between Russia and Ukraine was expected on Thursday.

Ukraine’s Foreign Minister, Dmytro Kuleba confirmed plans that would see him meet with his Russian counterpart Sergei Lavrov in Turkey this week.

“Currently, the 10th March is planned. Let’s see if he flies to Antalya, then I’ll fly too. Let’s sit down, let’s talk,’’ Kuleba said in a video message on Monday evening.