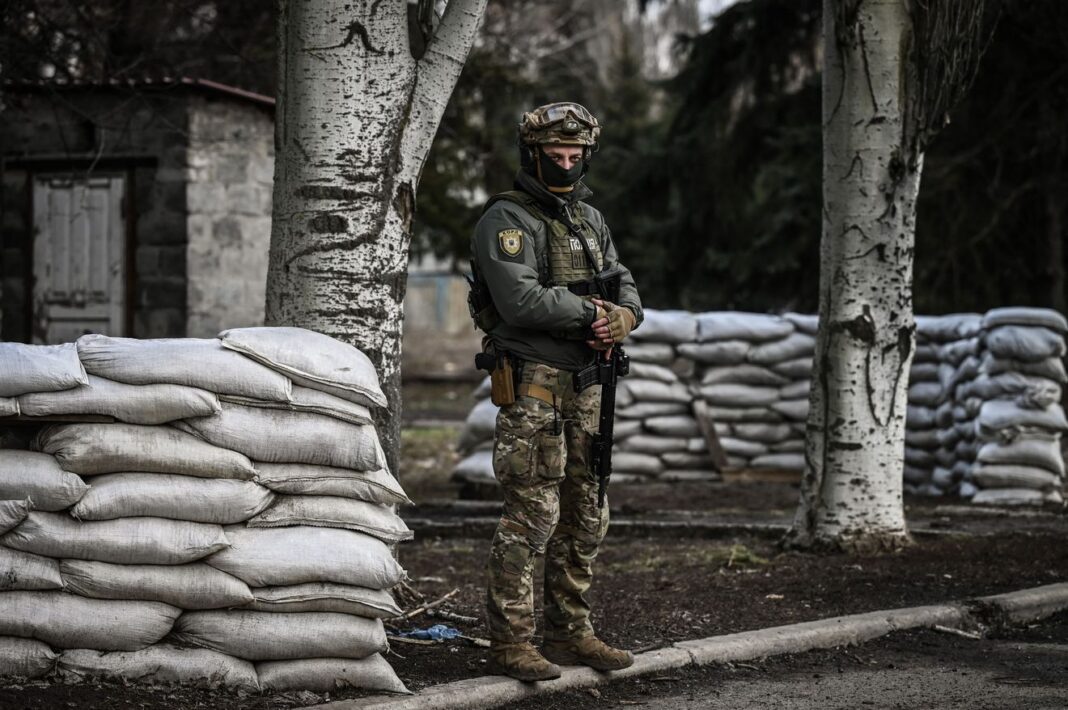 Nearly 50 Russian diplomats, together with their family members, have left New York, United States of America, back to their country on Sunday, according to Russian State news agency, RIA.

Recall that the Deputy Representative of the US to the United Nations, UN had given 12 Russian UN diplomats ultimatum to leave the US by March 7.

The Joe Biden administration had asked for the removal of the Russian diplomats, accusing them of allegedly engaging in “activities that were not in accordance with their responsibilities and obligations as diplomats.”

US Ambassador to the UN, Richard Mills said this during a UN Security Council meeting last Monday.

“This plane will return to their homeland [the] Russian diplomats, whom the US Government has declared persona non grata,” said Russian Foreign Ministry spokesperson, Maria Zakharova on her Telegram channel.