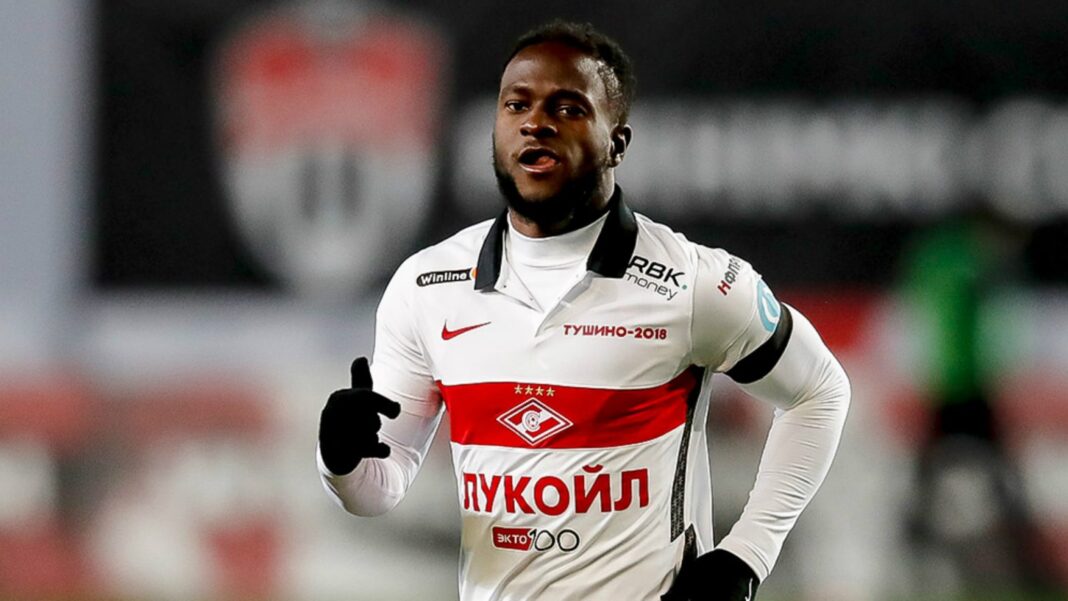 FIFA has opened a special transfer window to enable foreign players to leave Russia before June 30, 2022.

This follows Russia’s invasion of Ukraine and the ongoing war in Eastern Europe.

In a statement released on Monday, FIFA said foreign players currently at Russian clubs who want their contracts suspended can do so unilaterally.

Nigeria’s Spartak Moscow winger, Victor Moses, and CSKA Moscow’s Chidera Ejuke can use this window to suspend their contracts if they wish.

FIFA has given Russian clubs until March 10 to mutually agree with their foreign players on their contract situation or they will have the right to unilaterally suspend their contracts until June 30th.

The players were given until April 7, to register with a new club without consequences.