War: Former Ukrainian President, Yanukovych Tells Zelensky To Give Up 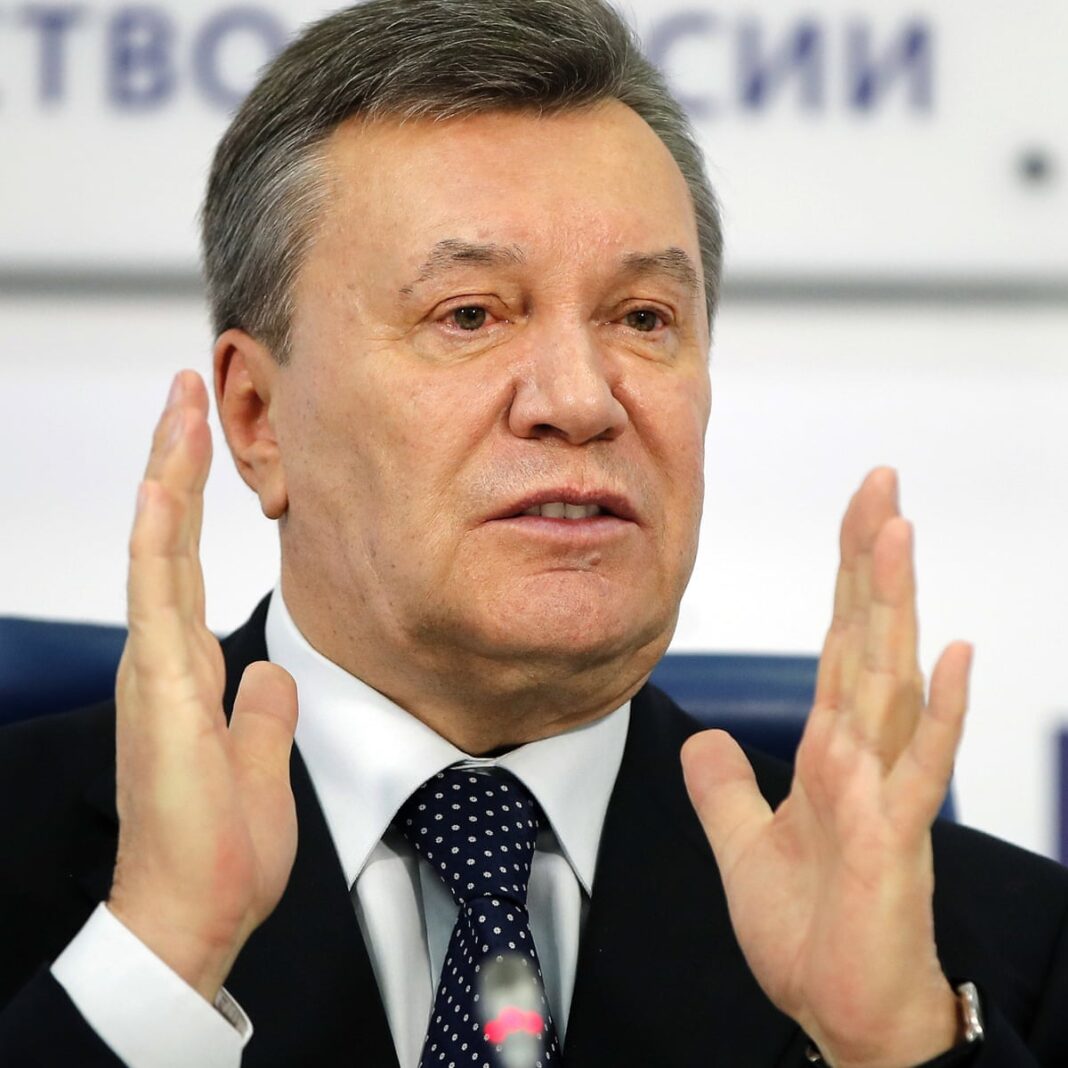 Former Ukrainian President, Viktor Yanukovych, has urged the incumbent, Volodymyr Zelensky, to give up in the war against Russia.

The pro-Moscow politician, in a message circulated by Russian state agency Ria Novosti on Tuesday, said “You personally are obliged to stop the bloodshed and reach a peace agreement at any cost.

“This is what Ukraine, the Donbas and Russia expect from you.”

Yanukovych further stated that Kiev’s partners in the West would welcome such move.

Yanukovych, who is considered extremely corrupt, was toppled by pro-Western demonstrators in 2014.

Since then, the 71-year-old had been living in exile in Russia.

In his home country, he was sentenced in absentia to 13 years in prison for treason.

Ukrainian media recently reported that the Kremlin wants to reinstate Yanukovych as president.