Women Bills: Why National Assembly May Not Rescind Decision Despite Protests 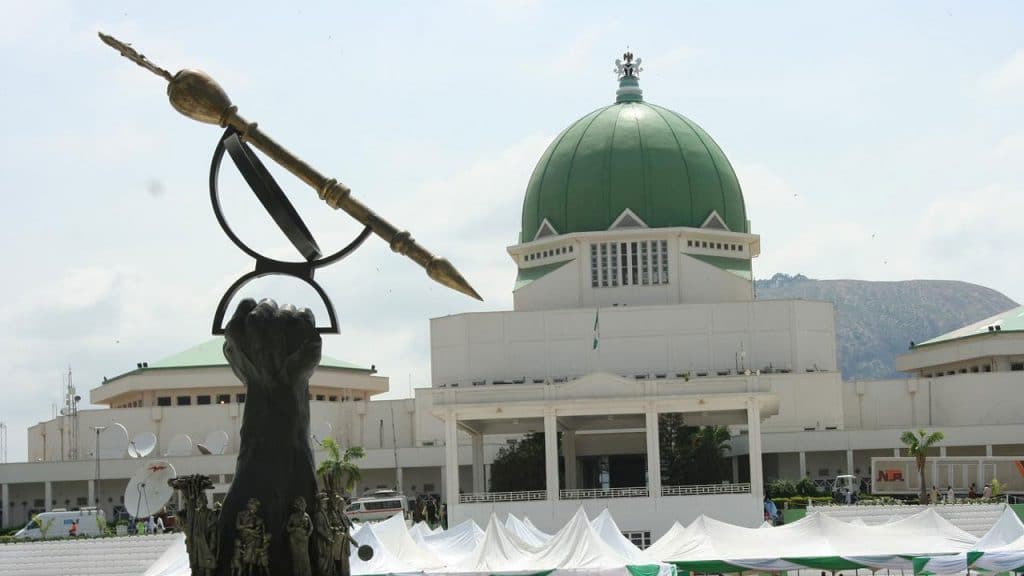 Since last Tuesday, women from different groups have blocked the entrance to the National Assembly, demanding the lawmakers rescind the rejection of the 5 bills on women.

The National Assembly had voted against the bill to create extra seats for women, alongside four other bills that are gender-related in the ongoing Constitution amendment.

It was gathered that the women groups are planning a big protest again at the entrance of the National Assembly to commemorate International Women’s Day.

In this analysis, we will review the legislative process in rescinding the decision reached by the lawmakers.

Nigerians asked us to reject the bills — Reps spokesperson

The Spokesperson of the House, Ben Kalu, had last Thursday, said the lawmakers should not be blamed for the rejection of the bill. According to him, the bills were rejected based on the recommendations of their constituents.

“But I must say this, the lobbying was done a bit late. Yes, I want to say that, but this lobby and advocacy ought to have started longer than now. I say that without missing words. You don’t lobby two days to the voting on a very important issue like this. It goes beyond lobbying at the last minute,” he said.

According to Kalu, the rejection of the bills, despite the lobby by Mrs Buhari and Mrs Osinbajo, shows that the National Assembly is not a rubber stamp parliament to the executive.

On Wednesday, the Senate sent a delegation led by Sen Ajayi Boroffice to interface with the protesters; however, the women insisted that they would only speak with Senate President, Ahmad Lawan or Speaker, Femi Gbajabiamila or their deputies.

Sen Sabi Abdullahi, while responding to the protesters said the Senators are all equal, hence, the presiding officers cannot impose any position on the Senate. He noted that the Senate President will have to lobby the Senators in the event of re-consideration of the bills.

How to reconsider the bill

The rules of the two chambers allow for change of decisions on any subject matter.

It would be recalled that the Senate had changed its stance on electronic transmission of results in the Electoral Act after it had earlier passed the bill.

Normally, normal bills will require a motion of rescission and reconsideration by the committee of the whole.

However, this is a constitutional alteration bill, and Section 9 of the 1999 Constitution provides that a bill of such nature must get 2/3 support from members to pass.

Section 9(2) reads “An Act of the National Assembly for the alteration of this Constitution, not being an Act to which section 8 of this Constitution applies, shall not be passed in either House of the National Assembly unless the proposal is supported by the votes of not less than two-thirds majority of all the members of that House and approved by resolution of the Houses of Assembly of not less than two-thirds of all the States.”

Since 2/3 members of both chambers voted to reject the bills, it would require 2/3 of the members of each chamber to rescind the decision.

In the Senate, four of the bills, 35% affirmative action in administration of political parties, extra seats, quota for women and indigenship all got less than 50% of votes.

It is unknown if the protests have been able to sway the minds of the Senators and Reps. Also, would both chambers be able to convene with enough lawmakers to vote on the matter?

Secondly, according to reports, about 15 States Houses of Assembly have no women in those Assemblies; will the gender bills get enough votes to scale through? These are questions yearning for answers.