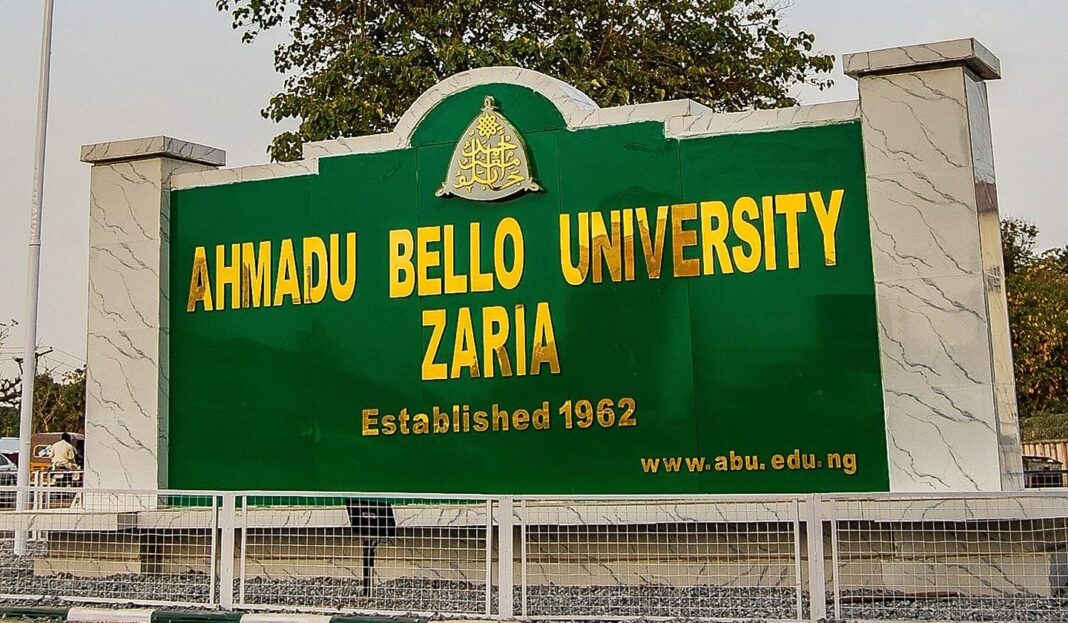 Ahmadu Bello University (ABU), Zaria, has said it never sold its land to any individual or corporate organisation, rubbish claims by the Kaduna State Urban Planning and Development Authority (KASUPDA) that it sold about 80 hectares of land to some persons.

KASUPDA Director-General, Isma’il Umaru-Dikko, had accused the institution of selling land belonging to its College of Agriculture and Animal Science at Mando in Kaduna metropolis to individuals.

Auwalu Umar, Director, Public Affairs Directorate, Ahmadu Bello University, Zaria, in a statement explained, “The attention of Ahmadu Bello University has been drawn to a statement credited to the Director-General of Kaduna State Urban Planning and Development Authority (KASUPDA), Isma’il Umaru-Dikko, in which he accused the institution of selling “about 80 hectares” of land belonging to its College of Agriculture and Animal Science at Mando in Kaduna metropolis to individuals.”

The statement further explained that the allegation is totally false and unfounded.

“To simply put the record straight, Ahmadu Bello University has never sold its land to anybody, be it individual or corporate organization; and it will never do so,” the statement emphasized.

It stated that the College has the Ownership Certificate (G.ITEM-No.1060) of the entire land on which it was established, in addition to the Survey Site Plan that shows the entire College boundaries.

It added that the University authorities fenced the entire College many years ago in order to prevent land grabbers from encroaching on its own land, lamenting that recently, KASUPDA, purportedly acting on the directives of the Kaduna State Government, illegally trespassed, and recklessly and irresponsibly demolished the perimeter fence that demarcates its boundaries despite the subsisting court order stopping the government agency from such illegal action.

The statement said, “The Director-General of Kaduna State Urban Planning and Development Authority (KASUPDA), Isma’il Umaru-Dikko, indeed shamelessly lied by accusing the institution of selling its own land to individuals.”

It said that he failed the simple test of carrying out a proper investigation to avoid embarrassing himself and the State Government, alleging that it is because of his inordinate greed and ambition by making the spurious allegation that he made.

The statement stated that it was a desperate face-saving measure by Umaru-Dikko having come to terms with the consequences of his action and the crime he committed against the university.

The institution warned KASUPDA that no amount of blackmail would make it allow its own land to be “illegally grabbed for allocation to associates and other unpatriotic individuals.”