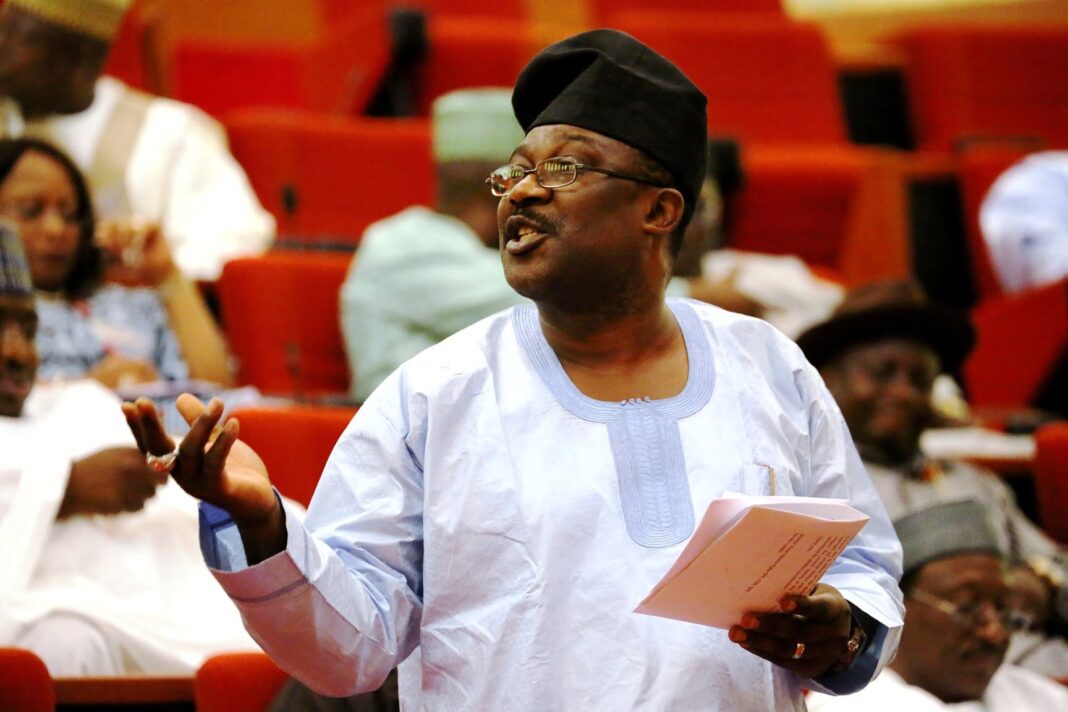 Kogi State Senator, Smart Adeyemi, on Thursday, said that the crisis in the All Progressives Congress, APC, was being generated by those who have interests to protect.

The lawmaker stated this while insisting that he and his colleagues in the National Assembly were not told that President Muhammadu Buhari had sanctioned the sack of the Chairman of the APC Caretaker Committee, Mai Mala Buni.

There are beliefs in some quarters that Buni was pushed out in order to ensure that the APC’s delayed national convention goes on as planned in March.

“There was a letter written by Mai Mala Buni saying that he was travelling. And in that letter, he did transmit power to the Governor of Niger State,” Senator Adeyemi said.

“As far as we are concerned in the Senate, we are not aware that Mr President gave a marching order to the acting Chairman to vacate his office,” he added.

Senator Adeyemi said the controversy was generated by people who have “one interest or the other to protect.”

Meanwhile, Governor Nasir El-Rufai of Kaduna State had, on Wednesday, insisted that it was President Buhari who instructed Governor Abubakar Bello of Niger State to take over the leadership of the APC.

This was after Bello declared himself the acting National Chairman of the ruling party last Monday.

El-Rufai said Buni cannot return as the Chairman of the Caretaker Committee of the party because Buhari had already given Bello the green light to function in that position.