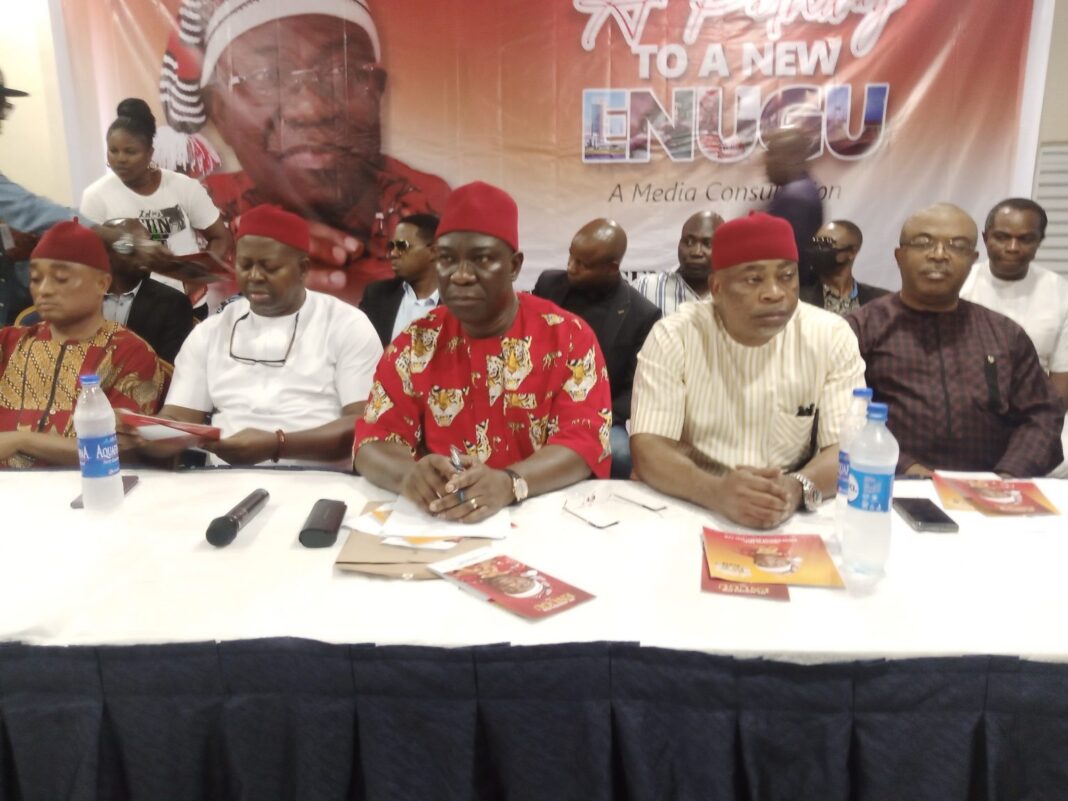 This has laid to rest several months of speculations on whether the Senator has an interest in the number one position in the State.

There have been debates on the zoning of the governorship position in Enugu State, with the proponents insisting that it is the turn of Enugu East Senatorial zone to produce Governor Ifeanyi Ugwuanyi’s successor.

He spoke at a media interactive forum in Enugu, where he declared that “it is now time to focus on Enugu State and Enugu people. Governorship of Enugu State will help me to serve our people more and better.”

THE AGENDA NEWS reports that he named a former lawmaker and commissioner for housing in the State, Hon. Ogbo Asogwa as his campaign coordinator.