EPL: Pochettino To Become Man Utd’s Next Permanent Manager On One Condition 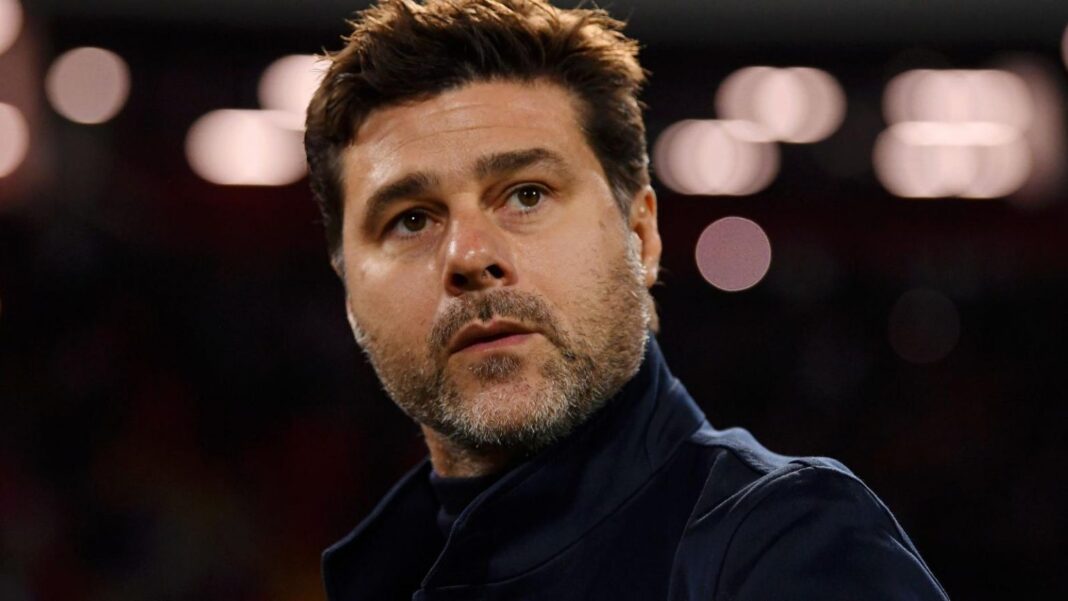 According to the Daily Mail, Manchester United need to convince Pochettino he is their first choice to replace interim boss Ralf Rangnick in the summer if they are to make him their next permanent manager.

Pochettino’s future at PSG looks to be in serious doubt following their Champions League elimination a few days ago.

PSG were defeated 3-1 against Real Madrid in the Champions League round of 16 second-leg tie, thanks to Karim Benzema’s hat-trick.

Man United are long-term admirers of Pochettino, but ahead of a crucial appointment at the end of the season, the Red Devils are also showing consideration to Ajax’s Erik ten Hag and Real Madrid’s Carlo Ancelotti.

Having been overlooked in the past for the Man United job, Pochettino now wants assurances from the club’s board to see him as the man capable of bringing the glory days back to Old Trafford.