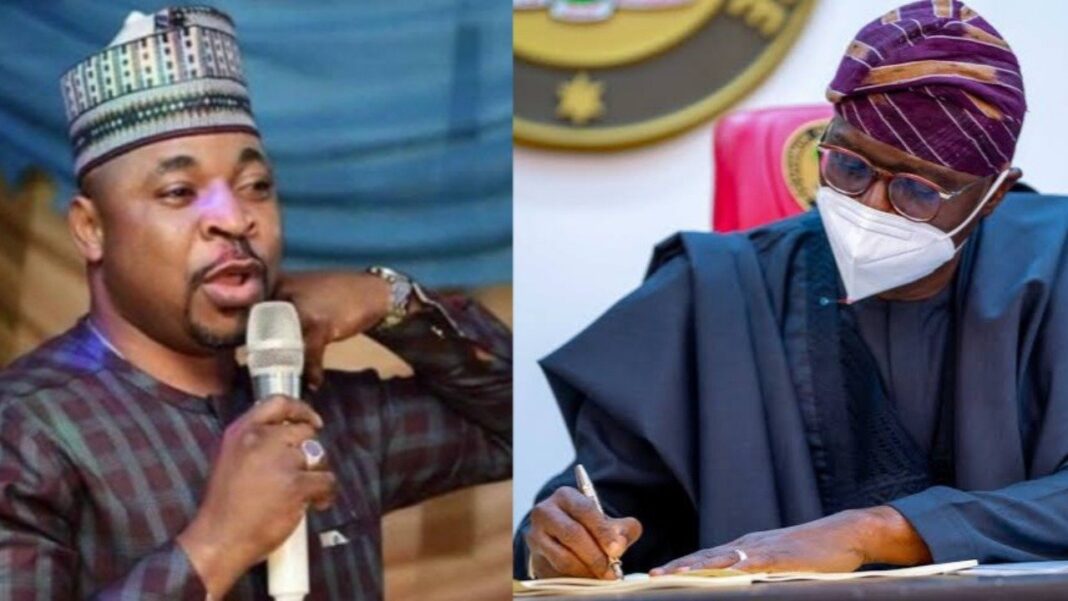 The National Union of Road Transport Workers (NURTW) suspended him as the Lagos Chairman on Wednesday.

On Thursday, the sanctioned leader announced that he and the state chapter were breaking away from the body.

Oluomo urged Sanwo-Olu to appoint a Management Committee to oversee the operations of parks.

On Friday, information emerged that Akinsanya has been named the head of Lagos Transport Parks and Garages Management Committee.

The spokesman noted that the statement by Information Commissioner, Gbenga Omotoso, remains the government’s position.