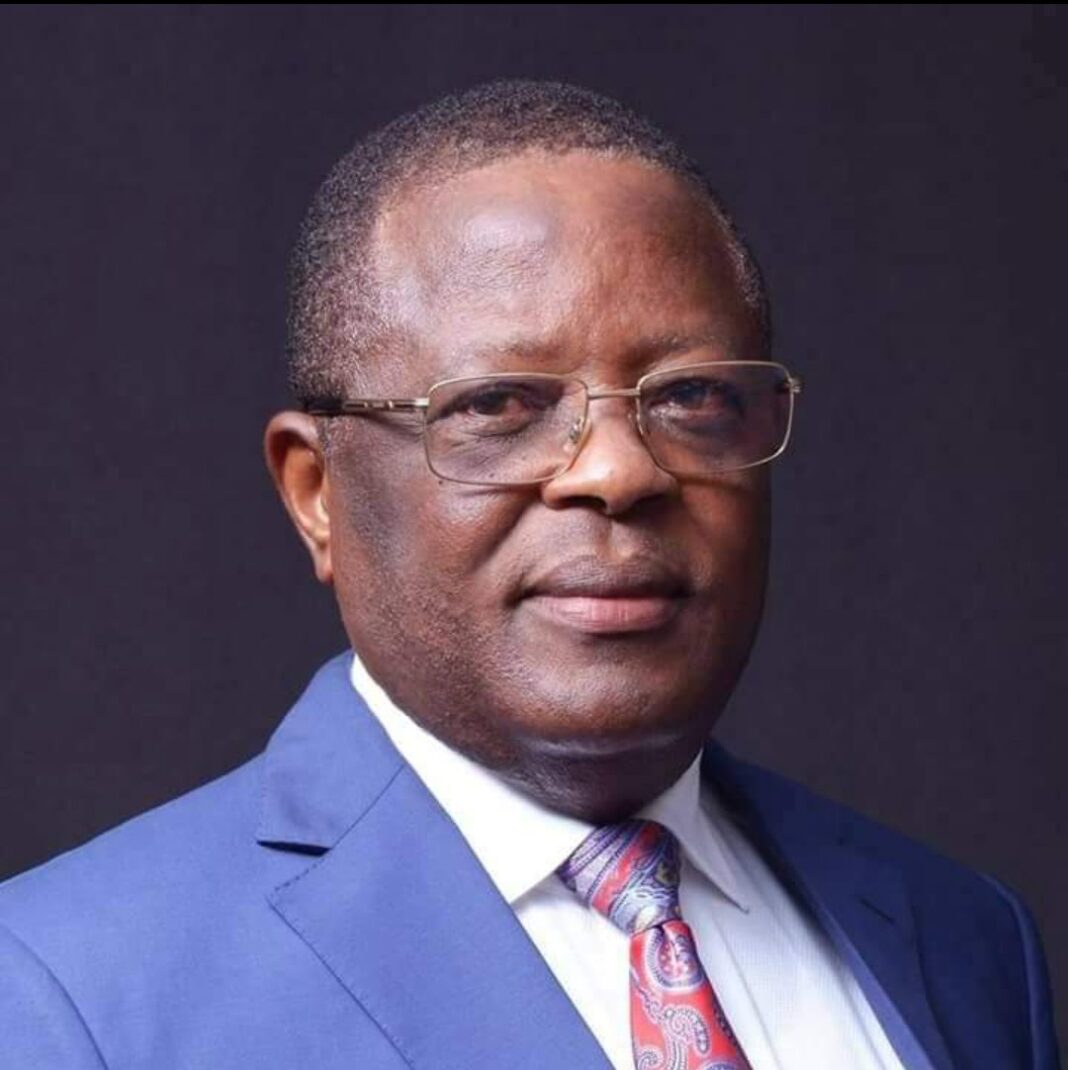 HURIWA said it was happy with the Governor for showing a profound sense of humility as demonstrated by his apologies to the judiciary.

Umahi had heavily criticised the judgment that ordered his removal from office following his defection from the Peoples Democratic Party, PDP, to the ruling All Progressives Congress, APC.

Umahi had specifically said that Justice Ekwo lacked the power to remove him from office and had put the judiciary on trial.

Following his outburst, the Nigerian Bar Association, NBA, had called on the Governor to immediately tender an apology for his attack on Justice Ekwo.

HURIWA similarly demanded apologies for the judiciary from Governor Umahi.

HURIWA said it is noteworthy that Umahi on Wednesday reversed the uncomplimentary statement made against the Court and its judge and tendered an apology to the Nigerian Bar Association.

Also, the NBA President, Olumide Akpata, in a statement on Thursday said that Umahi made extensive efforts to reach him.

He said in line with their earlier demands, Umahi had unreservedly apologised for his comments, clarified his intentions and very importantly too, called for calm while urging his people to refrain from denigrating the judiciary.

HURIWA on its own said that it is an uncommon show of humility on the part of the Governor to realize his past mistake.

The human rights advocacy group said it has also come to realise the fact that Umahi has the constitutional right to exhaust his right to appeal.

“Our democracy will blossom if politicians follow the good steps of apologizing whenever human error of judgment gets the better of them.

“Indeed, we are happy that Governor Umahi has apologized and we appeal to all parties in the political litigation dispute, to follow the due process of the law and avoid violence,” the group said in a statement signed by Comrade Emmanuel Onwubiko, its National Coordinator.