War: Russia planning to use chemical weapons against Ukraine – US warns 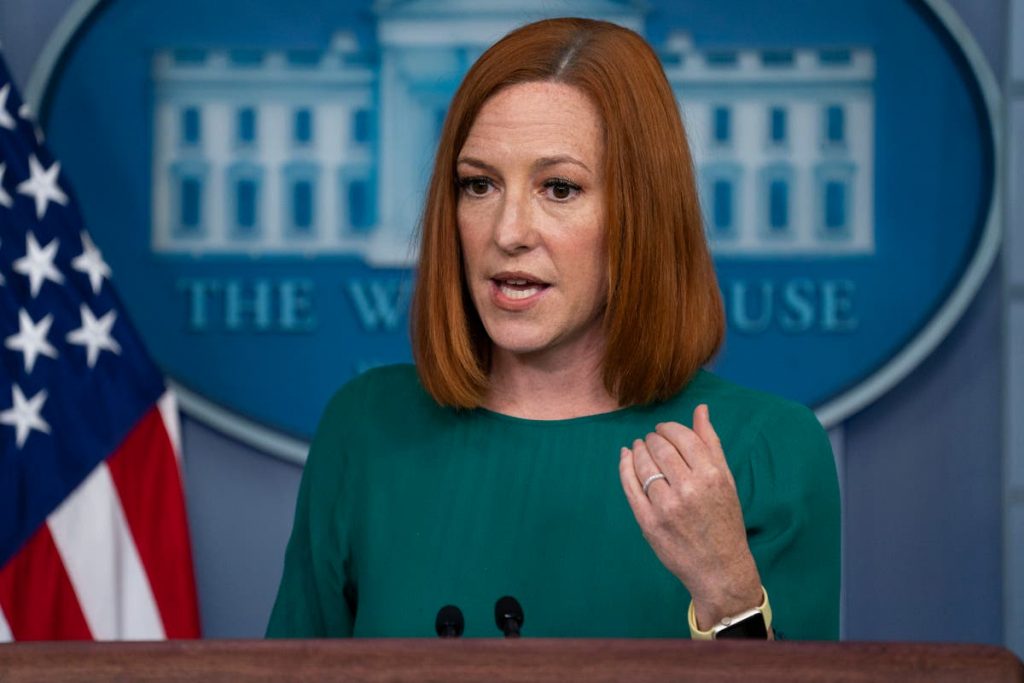 The United States has warned that Russia could deploy chemical weapons in Ukraine or manufacture a “false flag” operation that uses them.

White House Press Secretary, Jen Psaki, made this claim on Wednesday while lambasting Russia over what she described as false claims that the US is developing chemical weapons in Ukraine.

“Now that Russia has made these false claims, and China has seemingly endorsed this propaganda, we should all be on the lookout for Russia to possibly use chemical or biological weapons in Ukraine, or to create a false flag operation using them. It’s a clear pattern,” the spokesman said.

Psaki further noted that Russia has a “long and well-documented track record of using chemical weapons”.

The Spokesperson also said that Russia has a pattern of “accusing the West of the very violations that Russia itself is perpetrating.”

Today makes it exactly two weeks since Russian forces began their invasion of Ukraine, with up to 6,000 Russians said to have been killed in Ukraine so far, according to US official estimates.

Between 5,000 and 6,000 Russian troops may have been killed in just the first two