Osinbajo Opens Up On Having Issues With Buhari 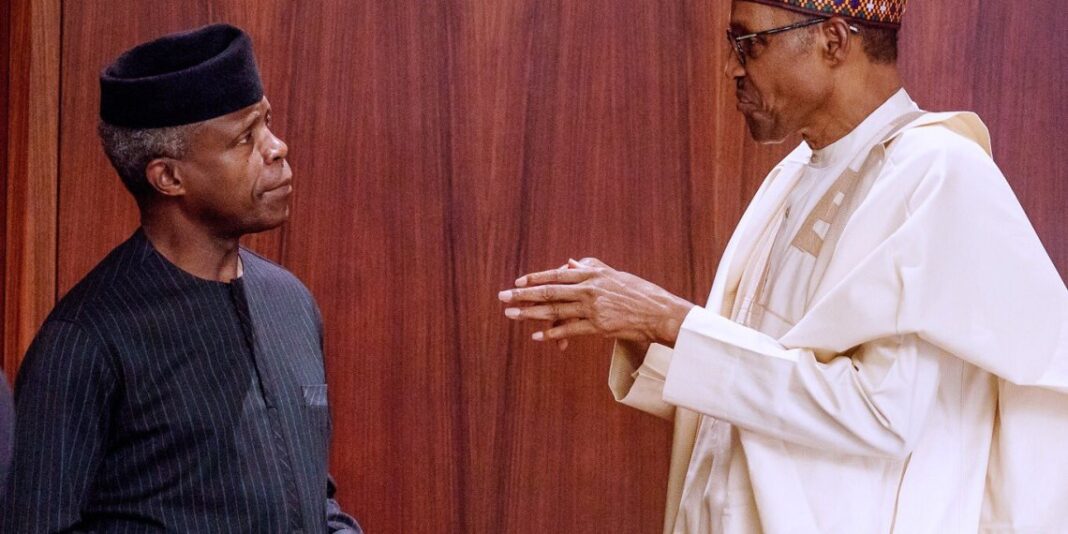 The Vice President, Prof. Yemi Osinbajo has declared that he has not had issues with his boss, President Muhammadu Buhari since their government kicked off in 2015.

The VC stated this when the Senegal-based Grand Khalifa of Tijjaniya Movement, Worldwide, His Eminence, Sheikh Muhammadu Mahi Ibrahim Niass, paid him a courtesy visit at the Presidential Villa at the weekend.

According to him, even though the president is a core Muslim and he is a pastor, they have been together without issues.

He said President Buhari had shown, through his attitude towards Christians and other religions, that he wants a country devoid of religious crisis.

He said, “President Buhari is a serious Muslim and I am a pastor, both of us have worked together for about 7 years, we have not had any issues.

“The President has shown great leadership, he has shown that he wants a country where people of different faiths live in harmony and with love for one another.”