2023: Support Me, Oppose Zoning Of Presidency To South – Atiku To PDP Leaders 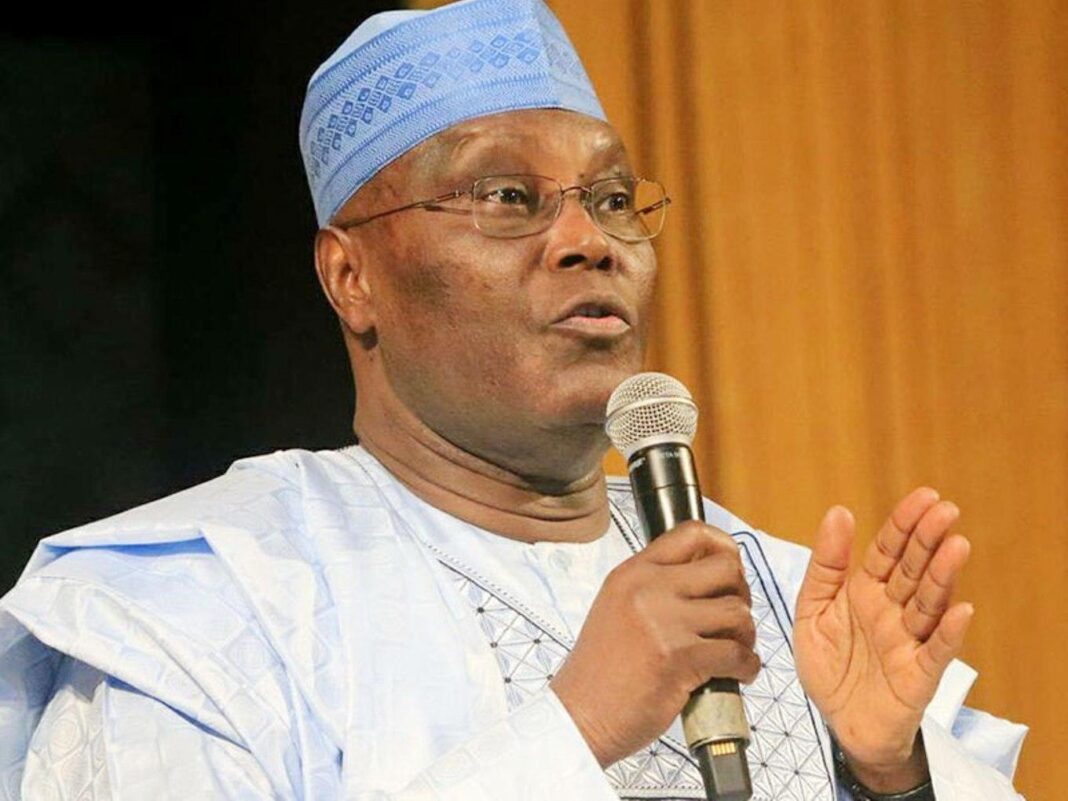 Former Vice President Atiku Abubakar has opposed the zoning of the Peoples Democratic Party, PDP, presidential ticket ahead of the 2023 elections.

Atiku said PDP leaders should ignore the calls to zone its presidential ticket to the southern part of the country.

Addressing PDP’s Board of Trustees, BoT, members in Abuja yesterday, the Presidential aspirant urged them to support his ambition rather than succumb to zoning the party’s presidential ticket.

According to Atiku: “People have not stopped talking about power rotation and zoning, or whatever it is. For sure in the party, we invented and formulated this zoning policy simply because we wanted every part of this country to have a sense of belonging and I have paid my dues on the issue of zoning.

“So, therefore, you cannot come and try to imply that the PDP has not been following the zoning policy. The many years of PDP government eight years and six years all of them were from the south.”