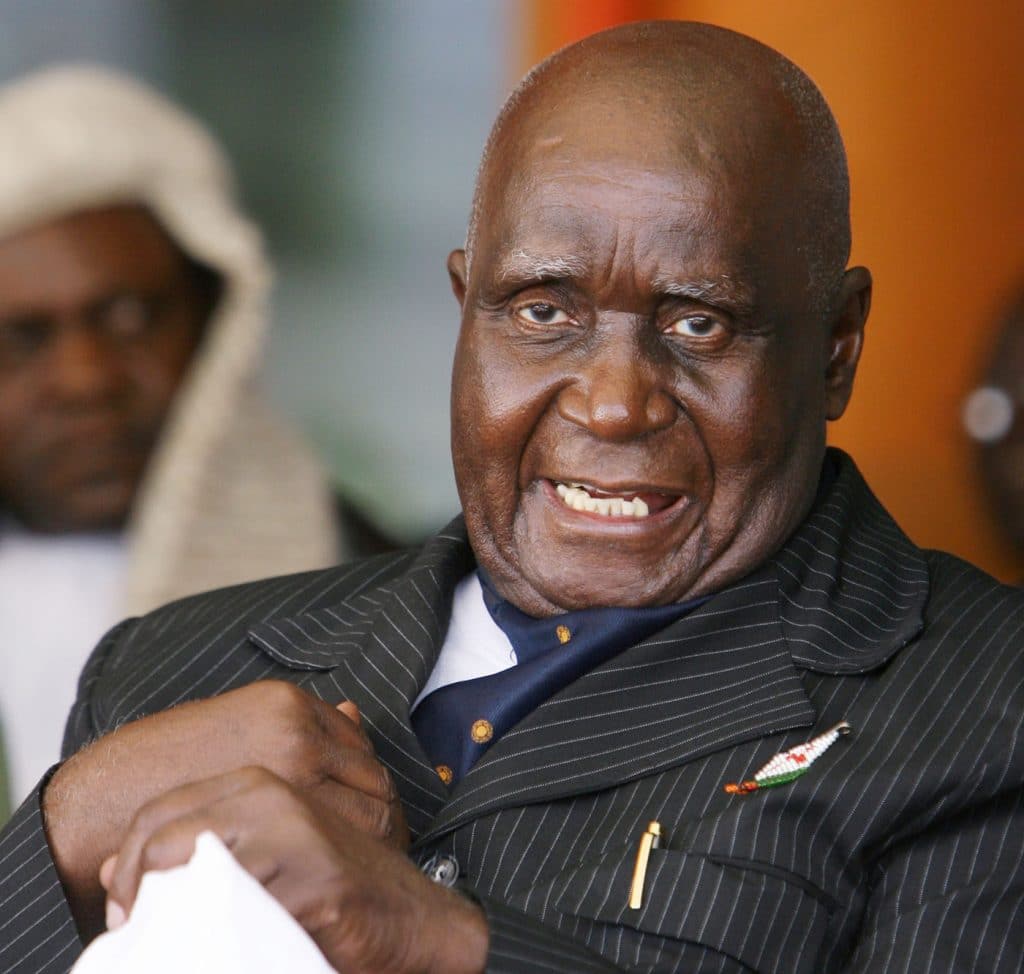 President Muhammadu Buhari has condoled with the government and people of Zambia over the passing of former President Rupiah Banda.

The president’s condolence message was contained in a statement issued by his Spokesman, Malam Garba Shehu, in Abuja.

Buhari, while commiserating with Zambian President, Hakainde Hichilema, called for approximation of the former leader’s footprints, starting with his service as a career diplomat and when he was vice-president and acting president, before leading the country from 2008 to 2011.

He particularly noted the stewardship and statesmanship of Banda, who handed over power in 2011 and also guided a peaceful transition in the country in 2021, urging leaders and citizens to always allow democracy to win.

The Nigerian leader prayed for God’s comforting arms on Banda’s family and friends “as the great African leader goes home to a final resting place on March 17.’’

Buhari also prayed for the repose of his soul.