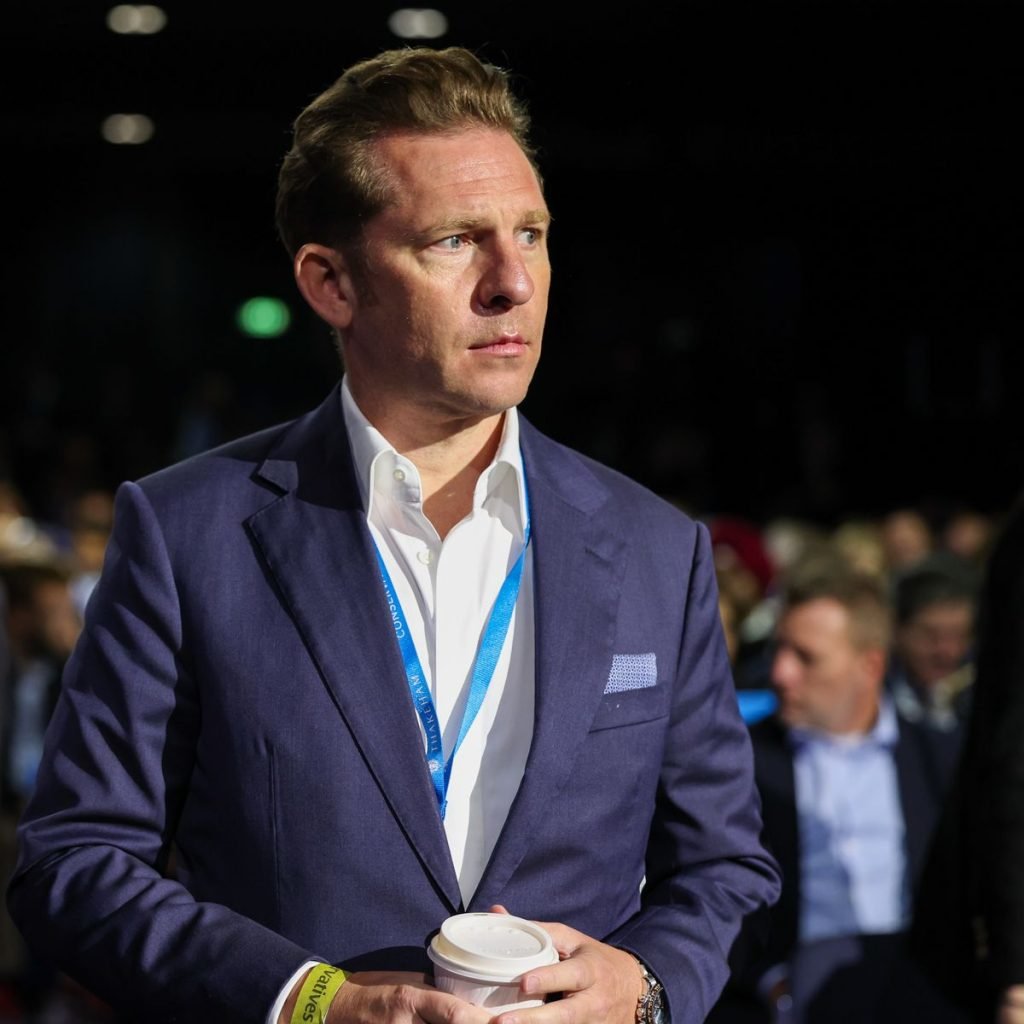 One of the potential new owners of Chelsea and British property tycoon, Nick Candy has said that a football club owned by one person like Manchester United, is a bad model.

Manchester United are owned by the Glazers family and Candy said this is one mistake he must correct if he succeeds in acquiring the Blues.

The business tycoon said this while mentioning two things that whoever takes over at Stamford Bridge must endeavour to do, adding that Manchester City have done a great job in expanding the club by allowing investors from America, Asia, India and other parts of the globe.

“All I care about is first of all, whoever ends up with the club has got to put the fans front and centre and the fan-led review needs to be adopted in its best principle and that Chelsea has a chance to be the golden standard of that,” he said.

“Number two is: I think that football clubs owned just by one person like the Glazers is a bad model, and not just for the fans, but for the club.

“If you can have the best investor from Africa, India, America, Asia as your cornerstone partners and they use the fans in that part of the world to make money for the club back at home, fantastic!

“And why can’t we have offshoots of the club in South Korea or Los Angeles or wherever it is.

“And also Manchester City have probably done the best job in the planet of the feeder clubs.

“And we’ve got to do that as well. That’s because they run it properly, they’re amazing,” he told The Sun.